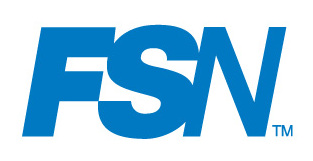 The Big 12 Conference announced on Monday there will be a 6:00 pm kickoff for K-State’s game on October 15th at Texas Tech.  The contest to be played in Lubbock was selected for television by Fox Sports Net.

The 20th ranked Cats will host Missouri this Saturday at 2:30pm at Bill Snyder Family Stadium.  K-State announced Monday morning that fewer than 3,500 tickets remain for the game.  Powercat Gameday will start on SportsRaKMAN at 10:30am on the west side of the stadium.