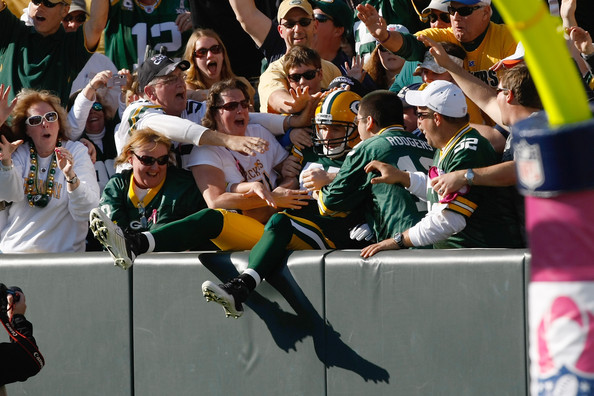 GREEN BAY, Wis. (AP)   Green Bay has become home for Packers wide receiver Jordy Nelson, and it will be for at least another three seasons.  The former Riley County and K-State standout confirmed Wednesday that he has signed a contract extension that will keep him on the team through the 2014 season.  According to ESPN, the deal is worth $13.35 million.  Nelson, a second-round pick out of K-State in 2008, began to blossom toward the end of last season and caught nine passes for 140 yards and a touchdown in the Super Bowl.  He’s showing no signs of slowing down this season, with 15 catches for 292 yards and three touchdowns in four games, including a 50-yard touchdown in Green Bay’s rout of Denver on Sunday.