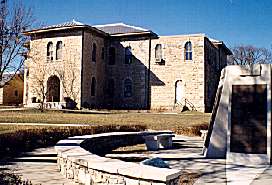 Charges have officially been filed against a Salina man involved in a three county chase the end of last week–and those charges are somewhat different than what was originally listed.

The truck finally stopped after it became stuck and the officers took Smith into custody. Several injuries were reported from cars forced off the road.