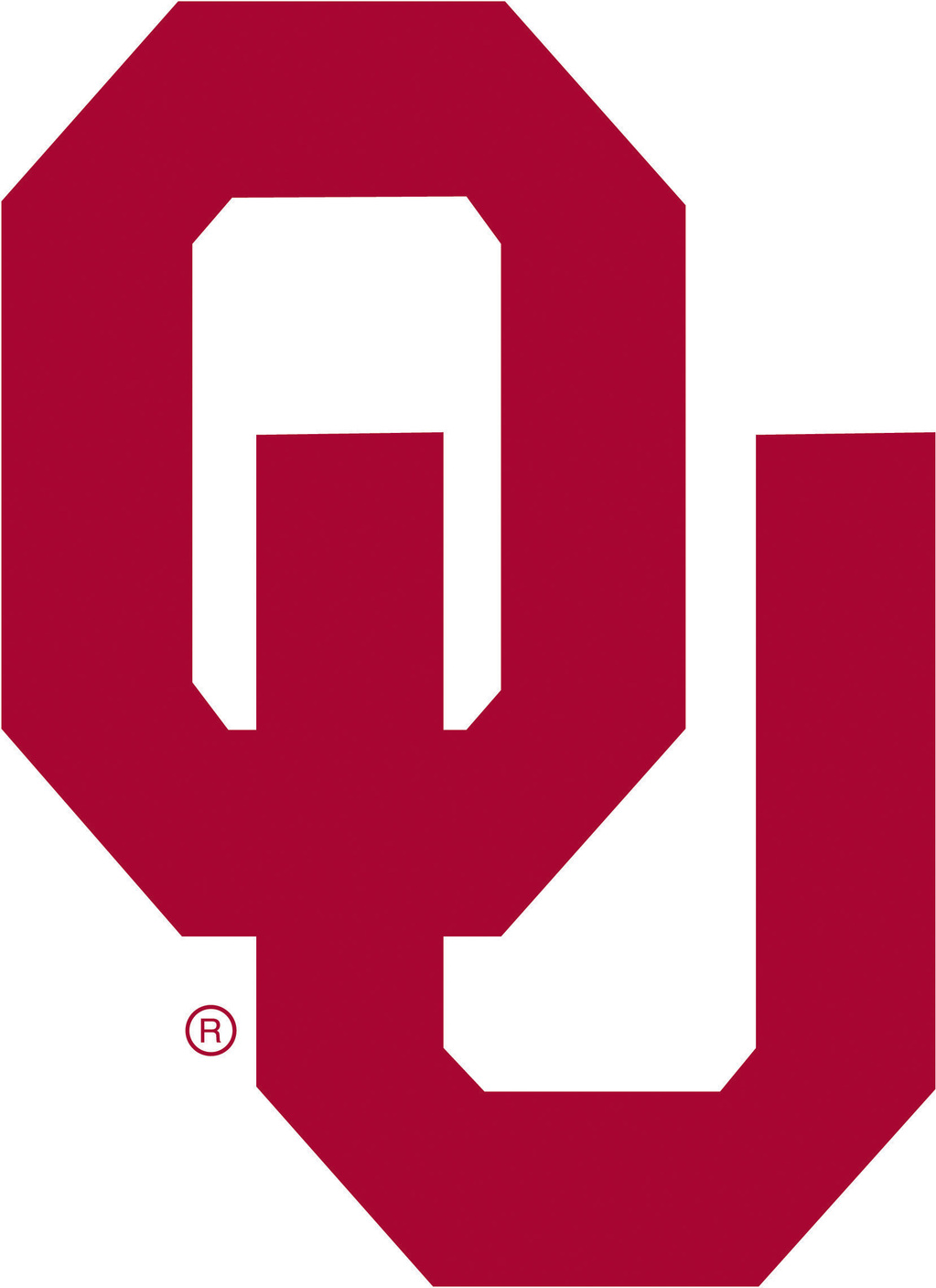 NORMAN, Okla. (AP)   Oklahoma has so far spent more than $50,000 on an investigation into major NCAA rules violations by the men’s basketball program.

The university on Tuesday released the investigation’s costs to The Associated Press in response to an open records request. Oklahoma listed payments totaling $50,057 to the legal firm of Bond, Schoeneck and King since September 2009 while looking into the program’s second set of major rules violations in five years.

The firm also performed an audit of the Sooners’ compliance policies last year.

Oklahoma announced in July that it was admitting to two major rules violations by former assistant coach Oronde Taliaferro. The NCAA’s infractions committee has not yet decided whether to accept Oklahoma’s proposed penalties, which include two additional years of probation, vacating the wins from a 13-18 season in 2009-10, taking away one scholarship, and restricting recruiting.