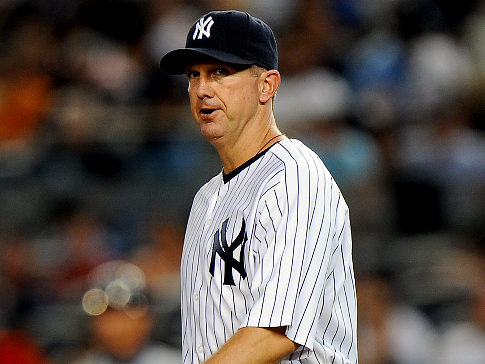 KANSAS CITY, Mo. (AP)   The Kansas City Royals have hired Dave Eiland as their new pitching coach.  Eiland spent the past season as special assistant to Tampa Bay Rays general manager Andrew Friedman, but prior to that served three seasons as the New York Yankees’ pitching coach.  He takes over for Bob McClure, who was let go after five seasons with the Royals.  Royals manager Ned Yost said last month that he wanted a pitching coach who had spent a long time in the major leagues with “mediocre stuff,” meaning that person had to make the most of what he had to stay in the big leagues.  Yost got that in Eiland, who went 12-27 with a 5.74 ERA while appearing in 92 games over 10 seasons with the Yankees, Padres and Rays.