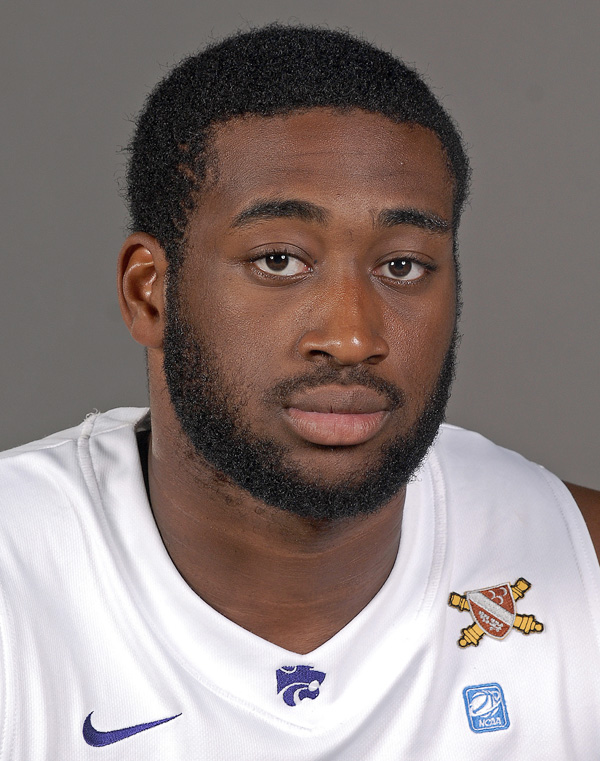 MANHATTAN, Kan. (AP)   Thomas Gipson had 19 points and seven rebounds Monday night as Kansas State overcame a slow start to defeat Loyola of Chicago 74-61.  Will Spradling added 15 points   all in the second half   for the Wildcats (2-0), Rodney McGruder had 14 points and Jordan Henriquez finished with 10 points and nine rebounds.  Ben Averkamp had 19 points and seven rebounds for Loyola, which has started a season 0-2 for the first time since 2000.  Denzel Brito added 12 points and Jonathon Gac had 10.  The Ramblers stayed within single digits until the final minutes with the help of solid free-throw shooting (23 of 29).  Kansas State was just 19 of 32 at the line.  Both teams struggled offensively at the outset. Nearly 10 minutes into the game, the score was just 4-4.  At that point, the two teams had combined to shoot 3 for 17 from the field and commit 16 turnovers.

K-State will be off until next Tuesday, November 22nd when they host Maryland-Eastern Shore at 7:00pm at Bramlage Coliseum.  SportsRadio 1350 KMAN will air the Frank Martin Show this Tuesday night at 7:00pm live from Carlos O’ Kelly’s.  Also for a video wrapup of the Cats and Ramblers, go to thegamedaynetwork.com.