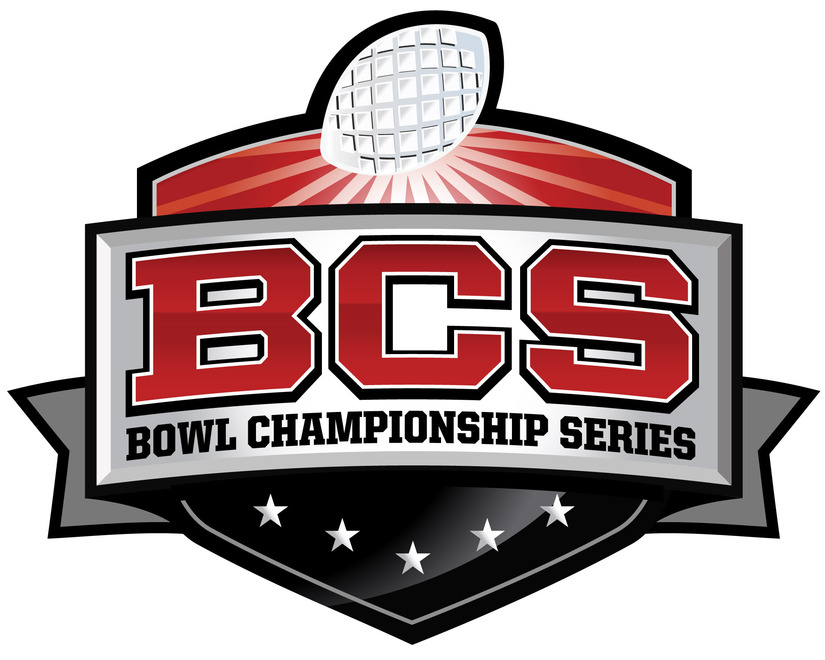 K-State has risen three spots in the Bowl Championship Series standings to #11 this week.  The 9-2 Cats are ranked #15 in both the coaches and the Harris poll, but are ranked #5 by the computers, allowing them to rise four spots in the BCS above the human polls.  Oklahoma State, which lost to Iowa State on Friday, fell to #4.  Oklahoma dropped to #9 after falling to Baylor, who are now rated 18th.  Texas is still ranked in the BCS at #25.

LSU-Alabama Round 2 is just a few victories away.   A weekend filled with upsets left the Southeastern Conference rivals in the top two spots in the BCS standings released Sunday.  And Arkansas is third, further increasing the possibility of an all-SEC BCS championship game Jan. 9 in New Orleans that would be a rematch of a regular-season game.  Though if the Tigers can beat Arkansas on Saturday, then Georgia in the SEC title game on Dec. 3, and the Crimson Tide beat Auburn on Saturday, it’s almost a lock that LSU-Alabama will play again, this time at the Superdome.  LSU beat Alabama 9-6 in overtime Nov. 6 in Tuscaloosa.