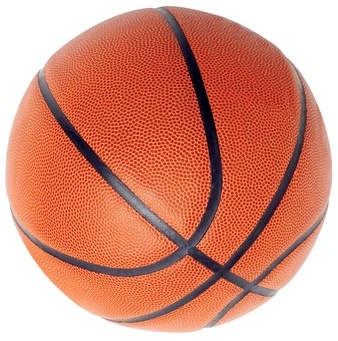 It’s hard to believe, but basketball season is here.  The Kansas Basketball Coaches Association has put out its annual preseason rankings, and several area schools are represented.

On the girls’ side, the Manhattan High girls check in at #7 in 6A, as they are coming off a 13-9 season.  Wamego is ranked #4 in 4A with all-state sophomore Kaylee Page back in the fold.  Riley County is rated #2 behind Hillsboro in 3A, and the Falcons return everyone from a 21-win team that played at state.

The Rock Creek and Riley County boys are each ranked in 3A.  The Mustangs are #6 after a 13-win season last year, and the Falcons are ranked 8th as they’ll defend their Mid-East League title.  Plus Frankfort is #10 in 1A Division II after winning double digit games last year.