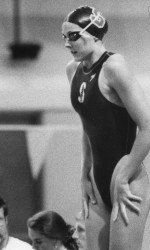 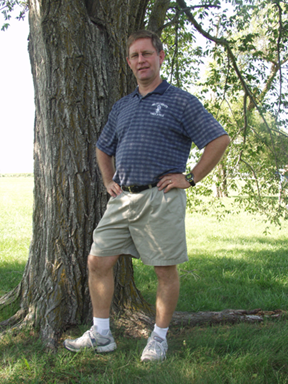 Two area legends will be enshrined in the Kansas High School Activities Association Hall of Fame in the class of 2012.

Manhattan High graduate Amy Oberhelman won 10 state championships and was named all-American 13 times during her career as a swimmer from 1990 until 1994.  Oberhelman set six state records including the 200 freestyle, which still stands today.  She attended Stanford University where she helped lead the Cardinal to three NCAA championships, and was named an all-American eight times.

12 team state titles and 71 individual state champions in cross country and track, that’s the tally in 33 years of coaching for Garry Sigle at Riley County.  He also won 45 league titles between boys and girls in the two sports.  Presently there are eight state track record holders from Riley County, more than any other Kansas school.  Riley County had at least one individual state track champion in each of the last 18 years.

Oberhelman and Sigle will be inducted into the Hall of Fame during the spring semester of the current academic year at either a KSHSAA-sponsored event or locally, at the inductee’s request.