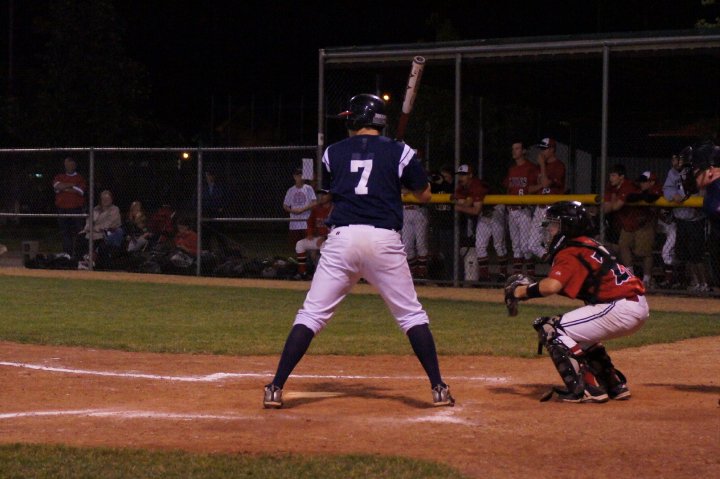 A lot of talented players have come thru the Manhattan High baseball team and gone on to star at the next level.  Indian senior shortstop Derek Francis has a chance to add himself to that list as he recently to play at Iowa Western Community College.  The Reivers won the national championship in 2010 and played in the NJCAA World Series four straight years from 2007 to 2010.  Francis will be among the top shortstops in Kansas this season, as he hit .468 last season with a home run and 32 RBI’s for MHS.  He had 36 hits, eight doubles, two triples, and scored 30 runs.