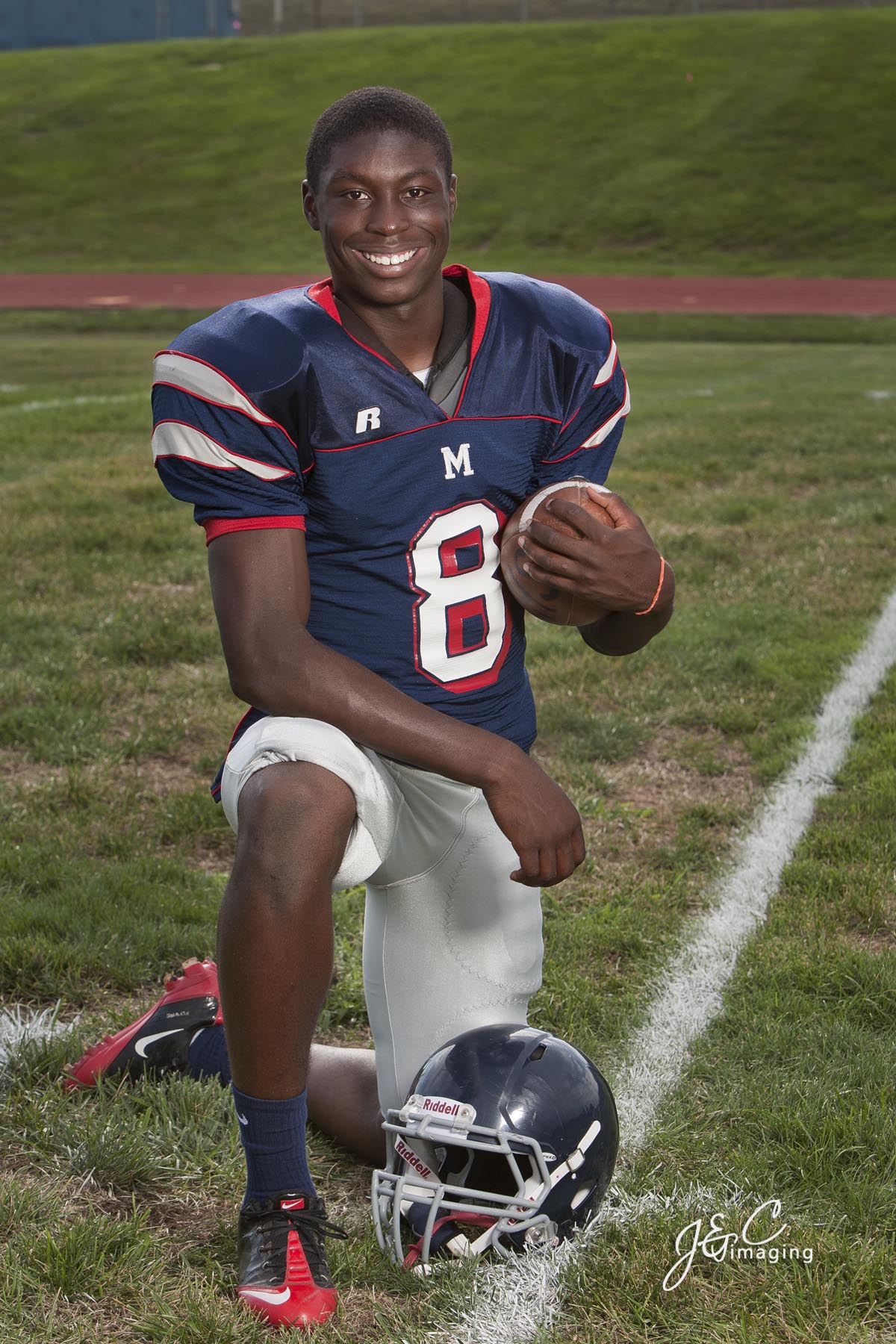 After a stellar senior season, Manhattan High’s Deante Burton has verbally committed to continue his football career at K-State.  The 6′-2″  200 pound Burton played both wide receiver and cornerback for the Indians, who finished 10-1 for a third straight season, including a trip to the 6A state playoffs.  He was a two-year starter and had 20 receptions this season for 327 yards and five touchdowns.  Burton also picked off a pair of passes anchoring the Indians’ secondary.  He also had 244 yards receiving in 2010 with three TD’s.  Burton chose K-State over interest from Oklahoma State.  He’ll likely receive all-Centennial League and all-state consideration when those honors are handed out in the coming weeks.