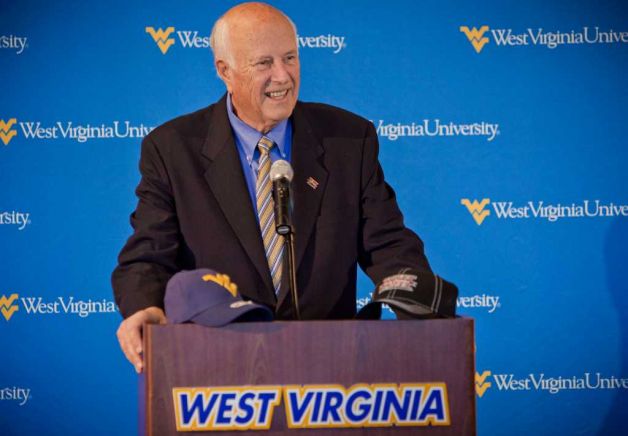 MORGANTOWN, W.Va. (AP)   Interim Big 12 Commissioner Chuck Neinas says he expects West Virginia to start play in the conference next season despite the Big East’s attempts to keep the university from a quick exit.  Neinas attended a reception in Morgantown officially welcoming the Mountaineers into the Big 12 on Tuesday.  A day earlier, the university sued the Big East, seeking to clear the way for it to start Big 12 play next fall.  The Big East has said it plans to keep West Virginia for two more years.  West Virginia athletic director Oliver Luck and university President James Clements declined comment on the lawsuit.  Neinas says he’s not concerned about the lawsuit because he has confidence in Luck and Clements.