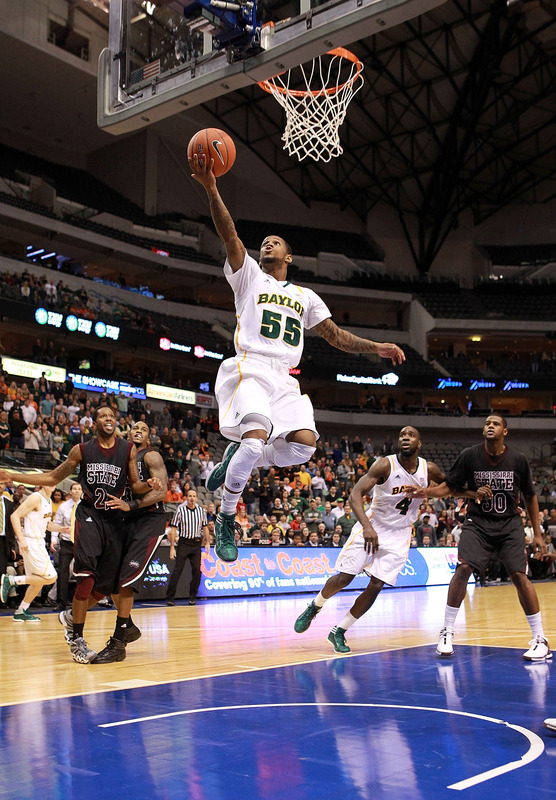 DALLAS (AP)   Pierre Jackson drove for a layup with 28 seconds left and No. 6 Baylor remained undefeated with a 54-52 victory over No. 15 Mississippi State on Wednesday night.  The Bears (13-0) are off to their best start in school history.  Jackson had a game-high 14 points, the last when he drove around Dee Bost to make up for a series of mistakes only a couple of minutes earlier when Baylor trailed.  Mississippi State (12-2), which had its 11-game winning streak snapped, had one more chance but Rodney Hood lost control of the ball going up for a shot.  Jackson then swatted the ball to the other end of the court as time ran out.  Jackson missed a free throw, a layup and a 3-pointer, but the last miss led to the tying sequence for the Bears.  Renardo Sidney and Jalen Steele had 10 points each for the Bulldogs.