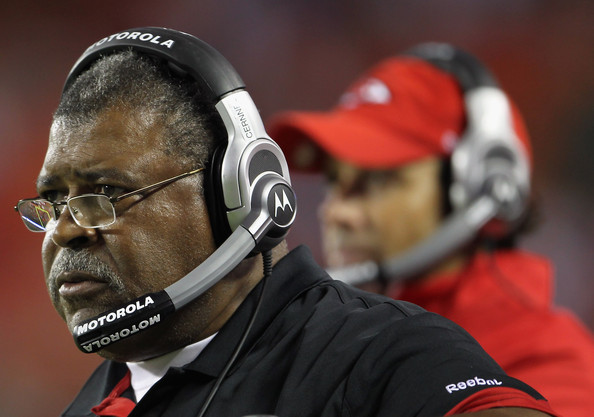 KANSAS CITY, Mo. (AP)   Romeo Crennel wants another chance to be a head coach in the NFL.  He may have the opportunity with the Kansas City Chiefs if he can hold together a franchise in disarray over the next three weeks.  Crennel spoke Tuesday for the first time since he was appointed interim coach, telling reporters on a conference call that he wants to be considered for the permanent job in Kansas City.  Crennel will lead the Chiefs through the end of the season after Todd Haley was fired on Monday.  Long considered one of the game’s brightest defensive minds, Crennel has spent the past two seasons as the Chiefs’ defensive coordinator, presiding over a unit that has been their biggest strength.  His track record includes five Super Bowl rings as an assistant coach.