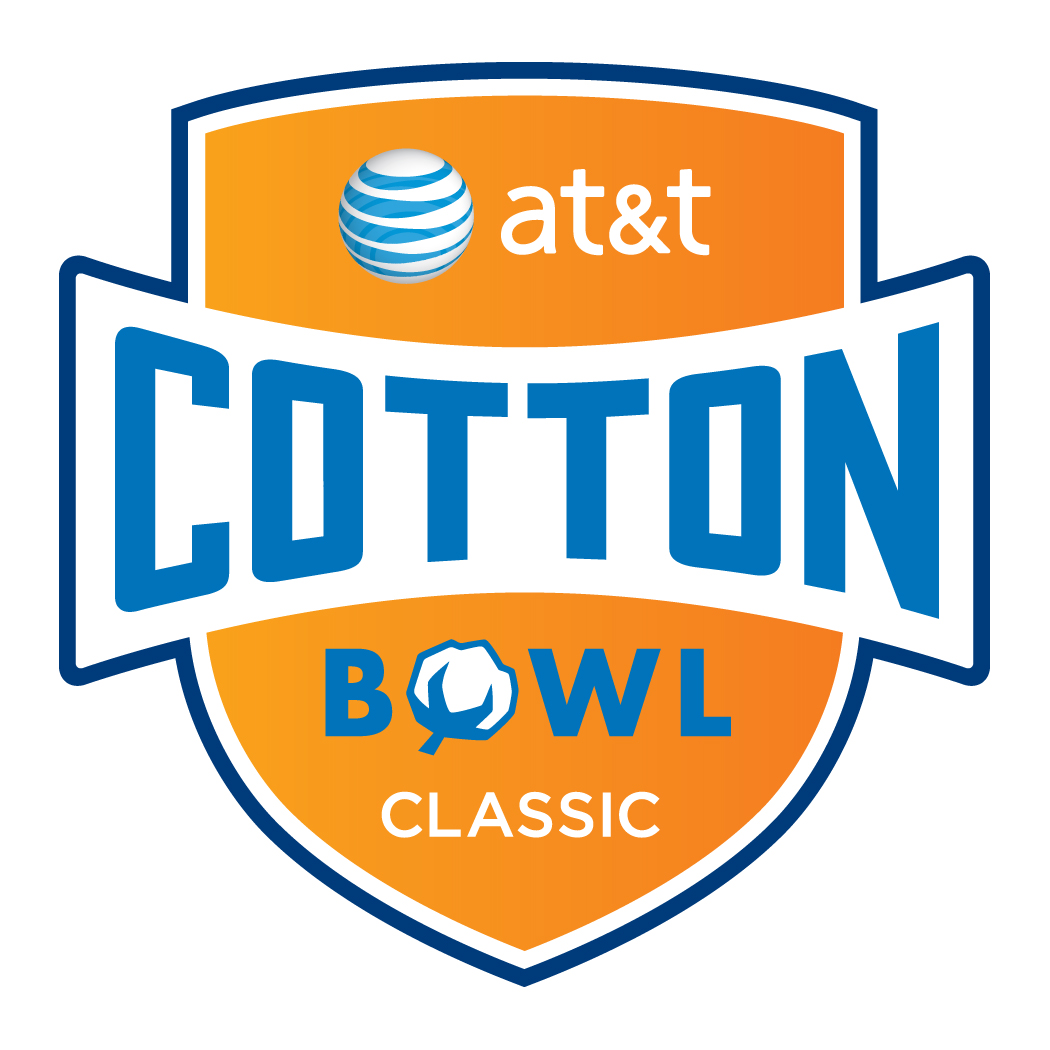 DALLAS (AP)   Kansas State and Arkansas will meet in the Cotton Bowl in a matchup of top-10 teams left out of the Bowl Championship Series.  The Wildcats, ranked No. 8 in the BCS, enjoyed a resurgence this season under coach Bill Snyder, finishing 10-2.  The win total is the school’s highest since 2003 and one shy of the school record.

Kansas State finished second in the Big 12, with its only losses coming in back-to-back weeks to Oklahoma and Oklahoma State.  The Razorbacks are sixth in the BCS. Their only losses this season came on the road against the top two teams in the country, #1 LSU and #2 Alabama.

This will be the 12th Cotton Bowl for the Razorbacks, their most frequent stop in the postseason. The school’s last Cotton Bowl trip resulted in a 38-7 loss to Missouri in 2008.  Arkansas lost its Southeastern Conference opener to the Crimson Tide 38-14 on Sept. 24, and a week later it fell behind 35-17 at halftime to Texas A&M.  The Razorbacks rallied for a 42-38 win in that game, which was also played in Cowboys Stadium, setting the stage for a series of comeback wins during a seven-game winning streak that lifted them as high as No. 3 in the BCS.

“Our team looks forward to becoming part of the long-standing tradition the Razorbacks have with the Cotton Bowl,” Arkansas coach Bobby Petrino said Sunday.  “I am very proud to be the coach of this team, which has stuck together all season long and kept competing. The mentality our players have demonstrated is what has allowed us to accomplish all we have this year.”

The Razorbacks lead the SEC in total and passing offense behind junior quarterback Tyler Wilson, who is averaging 285.2 yards passing per game and has thrown for 22 touchdowns.  The bowl appearance is the school’s third straight under Petrino.

Kansas State went to 11 straight bowls from 1993-2003 under Snyder, and this bowl will be the school’s second straight following last season’s Pinstripe Bowl appearance. It’s the third Cotton Bowl in school history, the last a 35-21 win over Tennessee in 2001.  The Wildcats started the season 7-0 before falling 59-21 to Oklahoma on Oct. 29.  They followed that with a 52-45 setback at Oklahoma State the next week but closed the regular season with three straight wins.

The game, one of three bowls that features two teams ranked in the top 10 of the BCS, figures to be one of the higher scoring bowl games of the season. Arkansas is 15th in the country in scoring (37.4), while Kansas State is 30th (33.1).

“We are so very proud of the young men in our program and the courage they have shown this year, and we are very pleased to represent the Big 12 Conference in the Cotton Bowl,” Snyder said.

K-State and Virginia Tech will kick off in the Cotton Bowl at 7:00pm on Friday, January 6th at Dallas Cowboys Stadium in Arlington, TX.  Powercat Gameday will begin at 3:00 on SportsRadio 1350 KMAN.