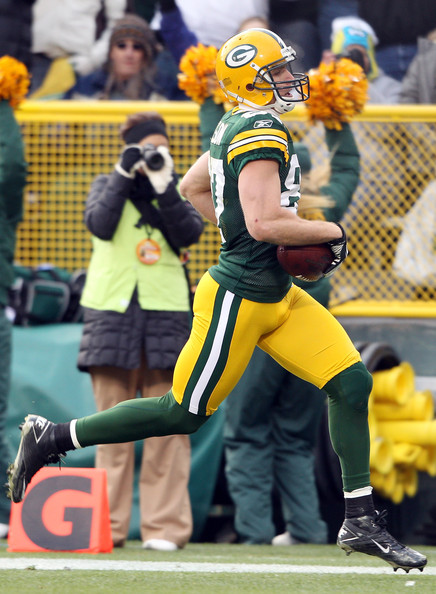 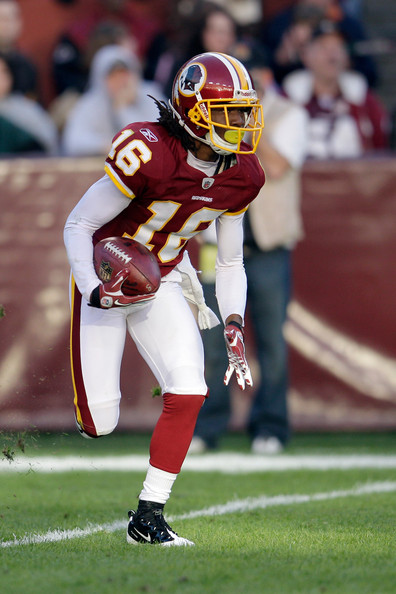 Close but no cigar for K-Staters when the NFL announced its Pro Bowl rosters on Tuesday night.  Following a breakthrough in the Super Bowl, Packers wideout Jordy Nelson ranks second in the NFC in receiving touchdowns with 12, and is eighth in the league with 1, 101 receiving yards.  Nelson will be an alternate for the Pro Bowl for the NFC.  The starting receivers are Calvin Johnson of Detroit and Larry Fitzgerald of Arizona, while Steve Smith of Carolina and Greg Jennings of Green Bay are reserves.

A pair of former Wildcats rank 1-2 in kick return yardage in the NFC, but neither were picked for the Pro Bowl.  Brandon Banks of the Washington Redskins leads the NFC with 1, 121 kickoff return yards and had another 329 yards in punt returns.  Darren Sproles combined for 1, 284 yards in return yards with two TD’s, and also had 1, 244 yards combined rushing and receiving with eight scores.  The NFC Pro Bowl return man though is Arizona rookie Patrick Peterson, who tied an NFL record with four punt return touchdowns.