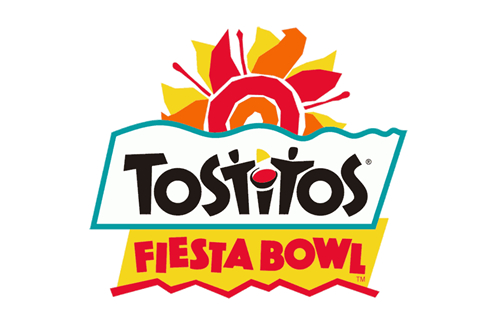 PHOENIX (AP)   The former top executive of the Fiesta Bowl has reached a plea deal with Arizona prosecutors to settle allegations related to a political donations scandal.

A person with direct knowledge of the deal said Junker will plead guilty to a felony charge. The person spoke on condition of anonymity to the Associated Press because the deal has not been filed in court.

The Arizona Republic first reported the deal with Junker in Sunday’s editions. They quoted defense attorney Stephen Dichter saying he faced up to 2.5 years in prison but could also get probation. Dichter could not be reached Sunday.

Dichter said that Junker had also reached a deal with federal prosecutors.