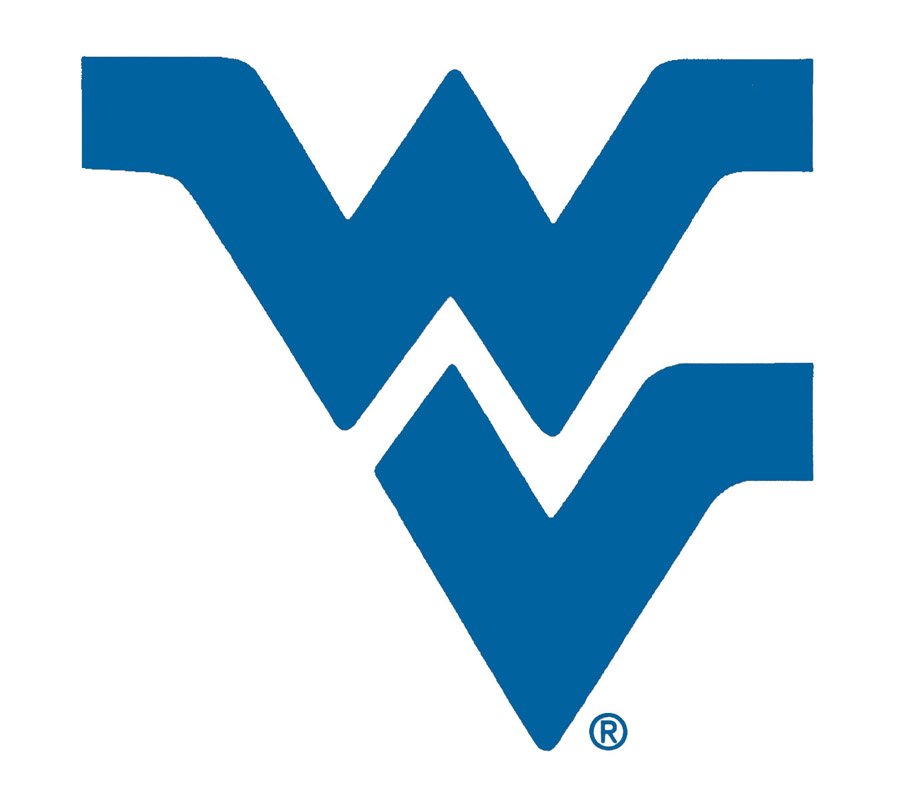 MORGANTOWN, W.Va. (AP) West Virginia University announced Tuesday it has settled a lawsuit with the Big East for an unspecified amount, clearing the way for the Mountaineers to join the Big 12 in July.

Athletic Director Oliver Luck said the terms of the deal were confidential and WVU wouldn’t release details. But Luck said no state, taxpayer, tuition or other academic dollars will be used in the settlement.

A person familiar with the agreement said the settlement totaled $20 million but did not know how much money would come from the university and how much the Big 12 may contribute. The person spoke on condition of anonymity because financial terms were not being made in the announcement of the agreement.

Luck said the funding will come only from private sources and money that athletics raised independently.

WVU has already paid half of the required $5 million exit fee to the Big East.

WVU sued the Big East in Monongalia County Circuit Court in Morgantown in November, challenging its bylaws in a bid to join the Big 12 in time for the 2012 football season.

The Big East countersued in Rhode Island four days later, arguing that WVU had breached its contract with the conference and should remain in the Big East for another two years as required in the bylaws. In late December, the judge there denied WVU’s motion to dismiss.

Big East Commissioner John Marinatto repeatedly said West Virginia would not be allowed to leave until the 2014 football season.

“The Big 12 is a strong and vibrant conference academically and athletically,” he said in a statement. “We look forward to the potential academic and athletic partnerships and financial opportunities that membership in the Big 12 offers.”

WVU President James Clements called the partnership with the Big 12 “an investment in WVU’s future.”

While the legal fight played out, the Big 12 was put in limbo, unable to release a football schedule for next season. Now the WVU’s membership for 2012 is secured, that schedule should be out soon.

The Big East still has work to do to figure out how next season will play out. Pittsburgh and Syracuse announced in September they are leaving for the Atlantic Coast Conference, but have said they will not challenge the Big East’s notification rules.

Six schools over the last two and a half months have signed up to join the Big East in 2013.

That leaves the Big East with seven football teams for 2012 and a hole in the schedule that could leave its remaining members scrambling to find a game so late unless one of its future members can be convinced to join a year early.

Boise State, which is joining the Big East in football only, has been approached about leaving the Mountain West early.