According to Riley County Police reports on Sunday at 2:40 am witnesses say a crowd of around 30 people were seen at the location having an apparent altercation in a Eisenhower middle school parking lot.

Police say sometime during the altercation someone started to yell about a gun, and at least one gunshot was heard.  As police arrived on scene they found a shell casing, and further investigation led them to eight people they believe were involved in the incident.

So far no arrests have been made, and the investigation is ongoing. 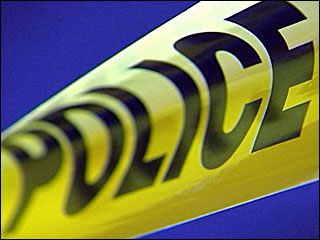