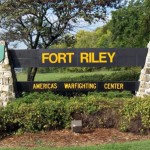 Hicks was originally from Greer, South Carolina and joined the Army in June 2006. He previously served two deployments to Iraq with the 1st Infantry Division.

Richardson was originally from Booneville, Arkansas. and arrived to the unit in October 2008. He had previously served one tour to Iraq with the Big Red One.

This was the first deployment to Afghanistan for both Soldiers. 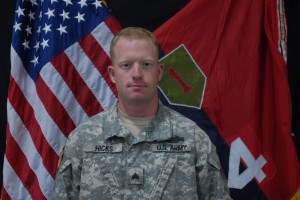 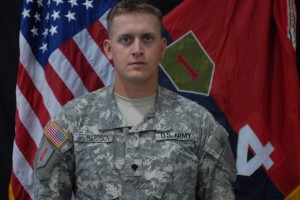