SAN DIEGO (AP)   Glasco Martin ran for three touchdowns, Nick Florence threw for two scores and ran for another, and Baylor overwhelmed UCLA 49-26 in the Holiday Bowl on Thursday night.

Lache Seastrunk rushed 16 times for 138 yards and one score for Baylor, which outgained UCLA 494-362. The Bears came in leading the nation in total offense with 387.7 yards per game. 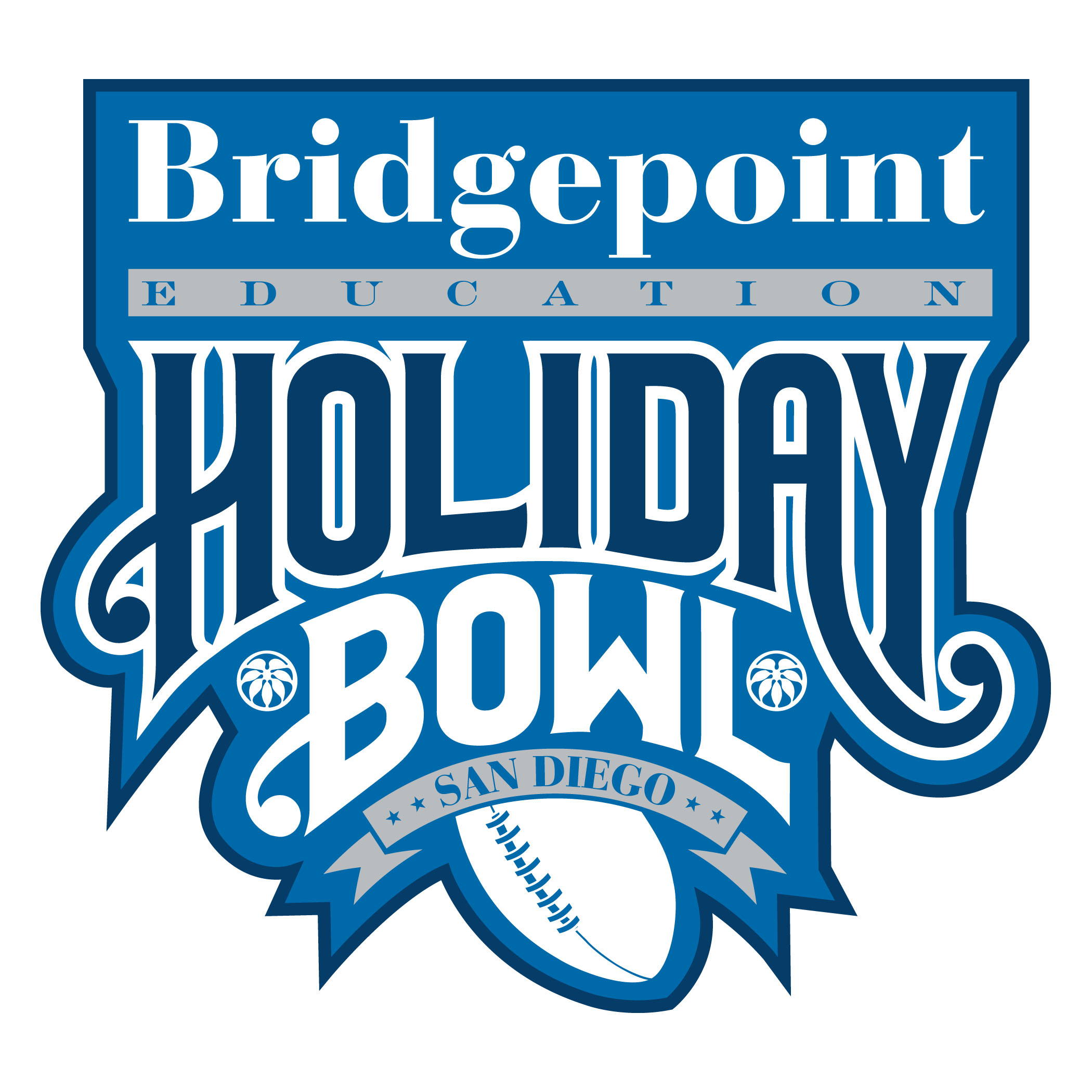 The Bruins were never in this one. Baylor raced to a 21-0 lead by early in the second quarter on Glasco’s 4-yard run and Florence’s TD passes of 8 yards to Antwan Goodley and 55 yards to Tevin Reese.