A pair of area high school seniors will get one more chance to take to the gridiron against their peers this summer in the 40th annual Kansas Shrine Bowl.  Four-year starting quarterback Bryce Chavis of Riley County will suit it up for the West.  Rock Creek lineman Jordan Ebert, a three year starter, will play for the East. A pair of K-State commits also will take part in the game with Tanner Wood of Conway Springs and Dayton Valentine of Baldwin. 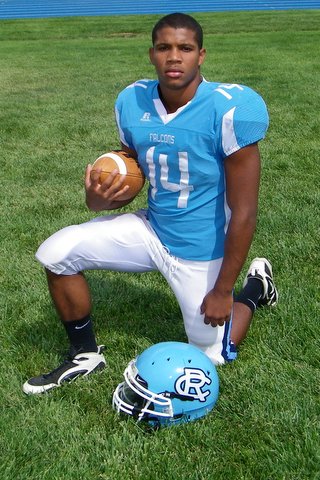 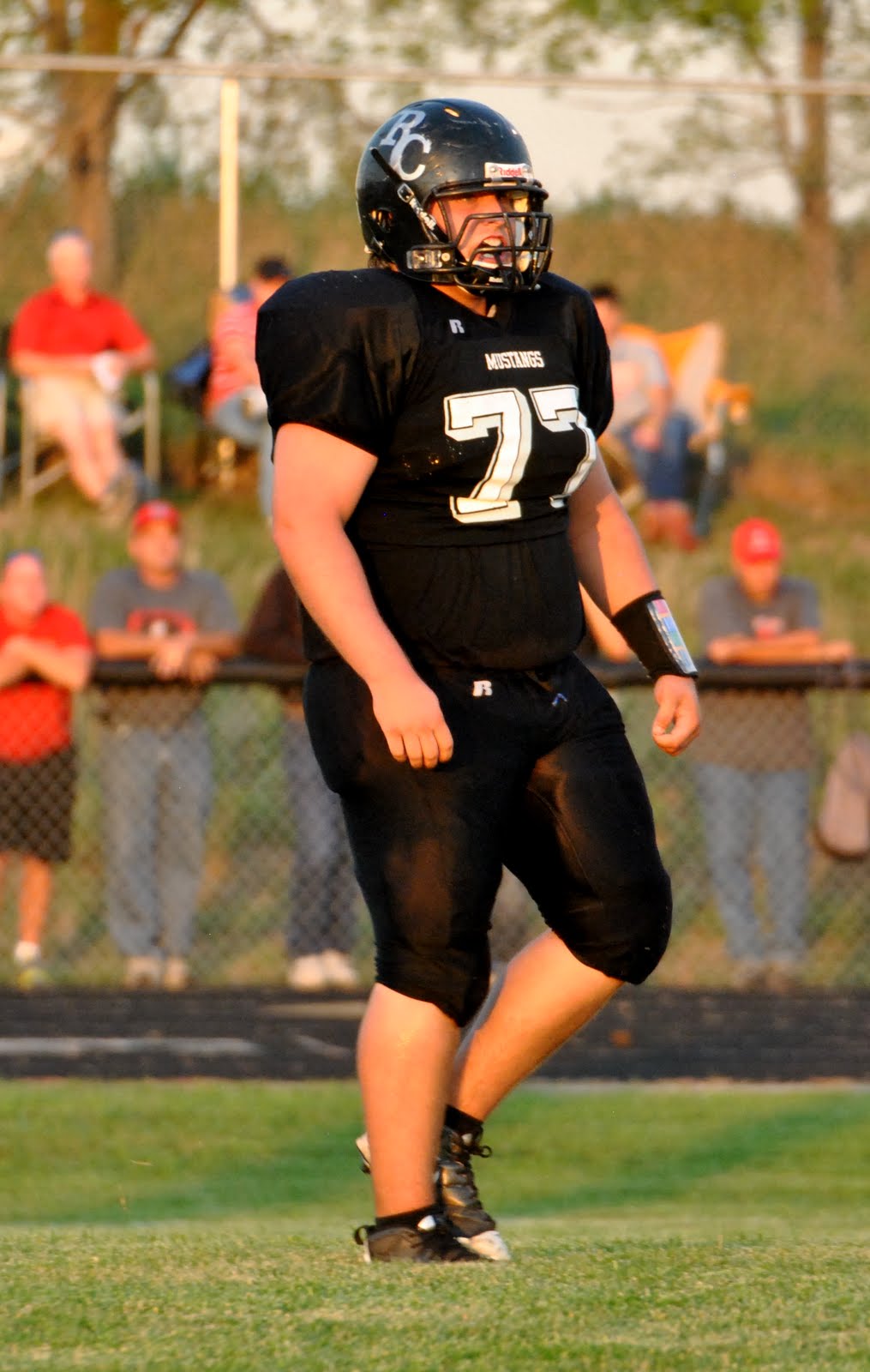 A number of area athletes will also play in the Shrine Bowl, including Gabe Bergmann of Concordia, Will Geary of Topeka High, Dylan Hall of Seaman, Jerel Morrow of Emporia, Peter Pfannenstiel of Silver Lake, Curtis Stallbaumer of B&B, James West of Junction City, and Braden Werner of Shawnee Heights.

The 2013 Kansas Shrine Bowl will be played on Saturday, July 27th at Yager Stadium on the campus of Washburn University in Topeka.  All proceeds from the game benefit the network of 22 Shriners Hospitals for Children and their patients.