For the second time in three weeks, K-State’s Rodney McGruder has been named the Big 12 player of the week.  The senior guard averaged 19.5 points, 4 rebounds, and 3 assists per game as he also shot 55 percent from the field in a pair of victories for the Cats over the last seven days.  McGruder made 12 of 17 shots and scored 26 points in a 78-69 victory over Texas Southern on Tuesday night at Bramlage Coliseum. 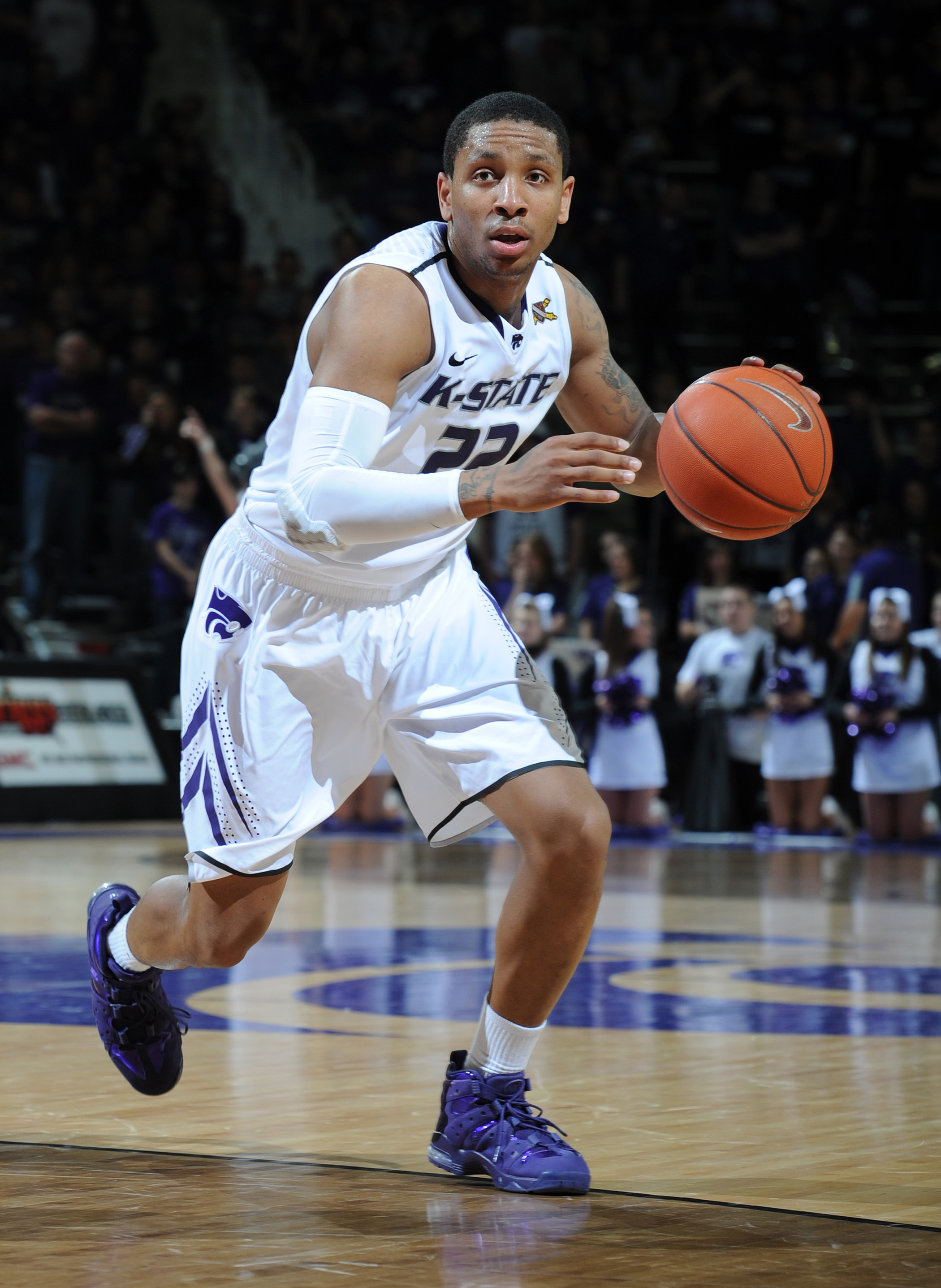 He also played a big role in the 67-61 triumph over then #8 Florida on Saturday at the Sprint Center in Kansas City with 13 points, including making five of six free throws down the stretch.

K-State went home for the Christmas break after the win over the Gators, and will return to Bramlage for a 6:00pm tipoff against UMKC this Saturday night.  SportsRadio 1350 KMAN will join the broadcast after the Wildcat women’s 4:00pm tilt at UC-Santa Barbara.  Pregame for the men’s game against the ‘Roos can be heard starting at 5:00pm on 101.5 K-Rock.