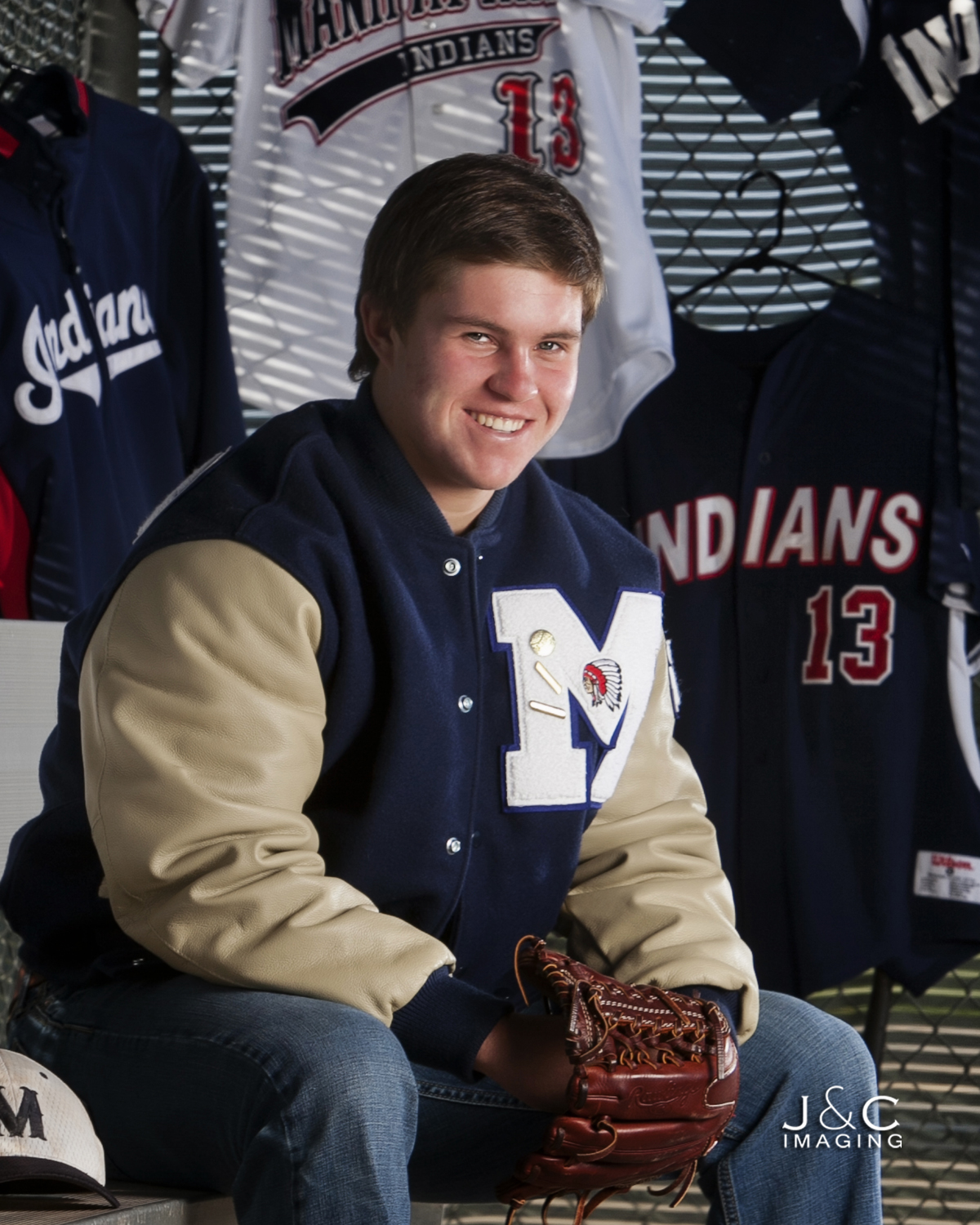 Emporia State baseball coach Bob Fornelli has announced the signing of four players for the class of 2013 on Thursday morning including Manhattan High senior T.J. Giller.  The right handed pitcher helped lead the Tribe to a 19-6 record this past spring and a fourth place finish in the 6A state tournament.  Giller was a second team all-Centennial League pick for the Tribe as a junior, and will make his debut for the Hornets during the 2014 season.