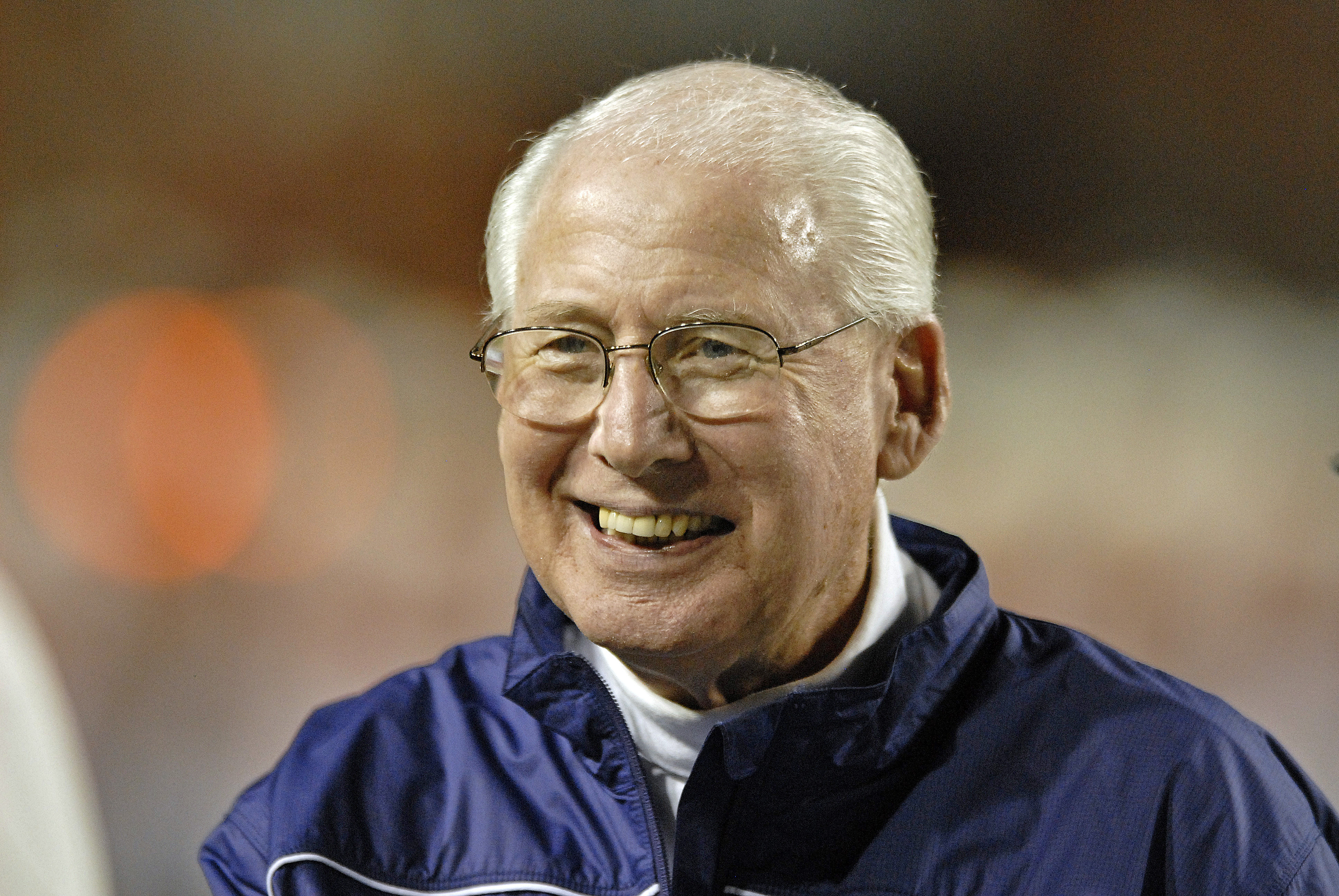 The Big 12 conference announced on Wednesday morning that K-State head coach Bill Snyder was named the Chuck Neinas Coach of the Year.  The award is voted on by Snyder’s peers, and he received the honor for the second consecutive year and fourth overall.

Snyder was also named the Associated Press Big 12 coach of the year on Tuesday.

Snyder is 170-84-1 in 21 seasons as head coach at K-State, and won his second Big 12 Championship this season.  He will lead #5 K-State into their their second BCS bowl and third Tostitos Fiesta Bowl on Thursday, January 3rd against #4 Oregon at 7:30pm.
For full video wrap-ups, including analysis, highlights, coaches & player interviews of K-State Football & Basketball check out PowerCatGameday.com