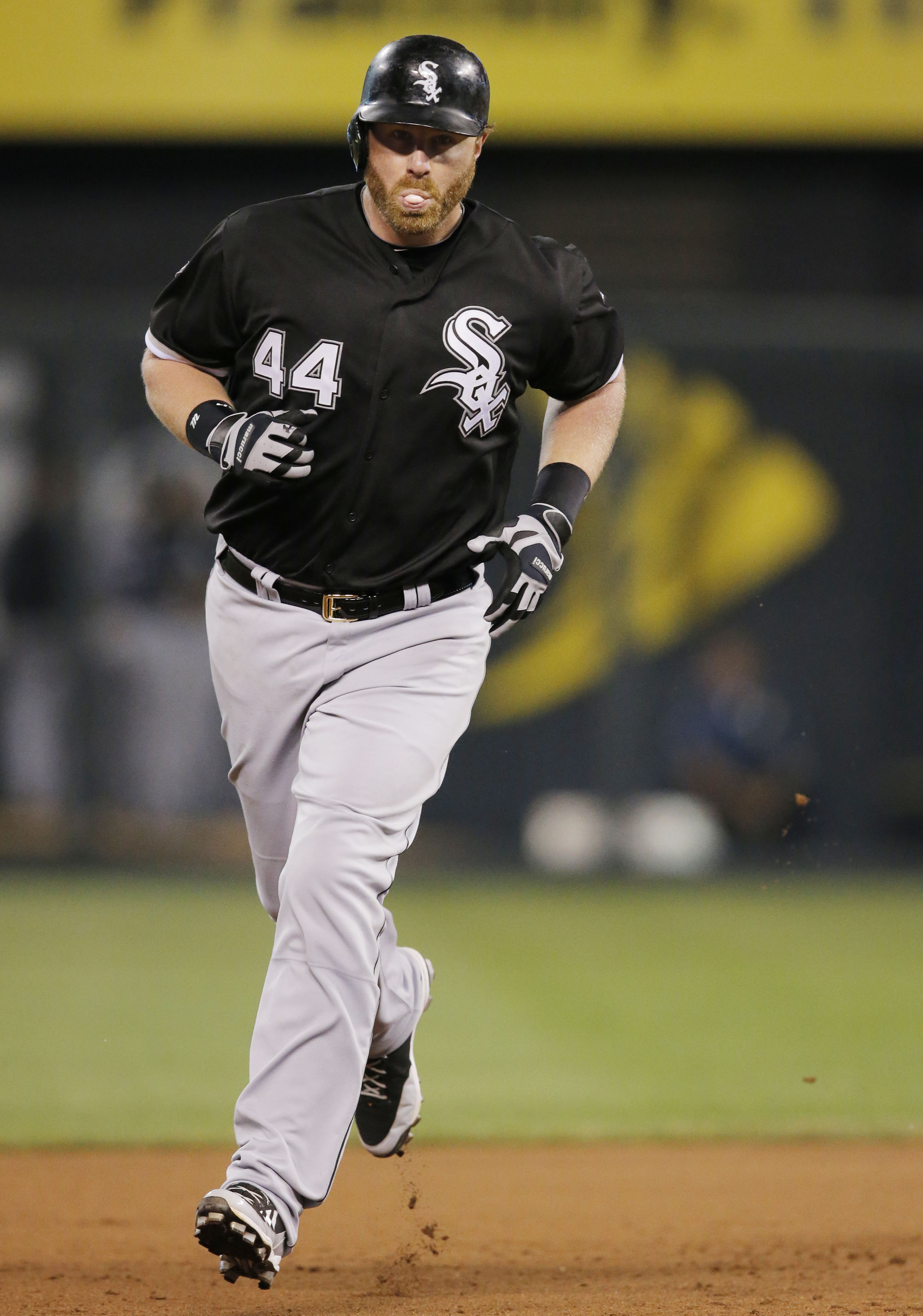 Andre Rienzo limited the Royals to two runs and five hits over six innings. He struck out a career-high eight.

The Royals’ record dropped to 5-15 against American League Central opponents.

Gordon Beckham and Conor Gillaspie, who each had three hits, singled before Dunn homered in the eighth off right-hander Aaron Crow, who had allowed two three-run homers in his past two appearances.

Beckham has hit safely in 13 of his past 15 games, while Gillaspie increased his average to .347.

The Royals will look to avoid the sweep against the White Sox on Wednesday night at 7:10pm at Kauffman Stadium.  Pregame starts at 6:30 on NewsRadio 1350 KMAN from the Royals Radio Network.