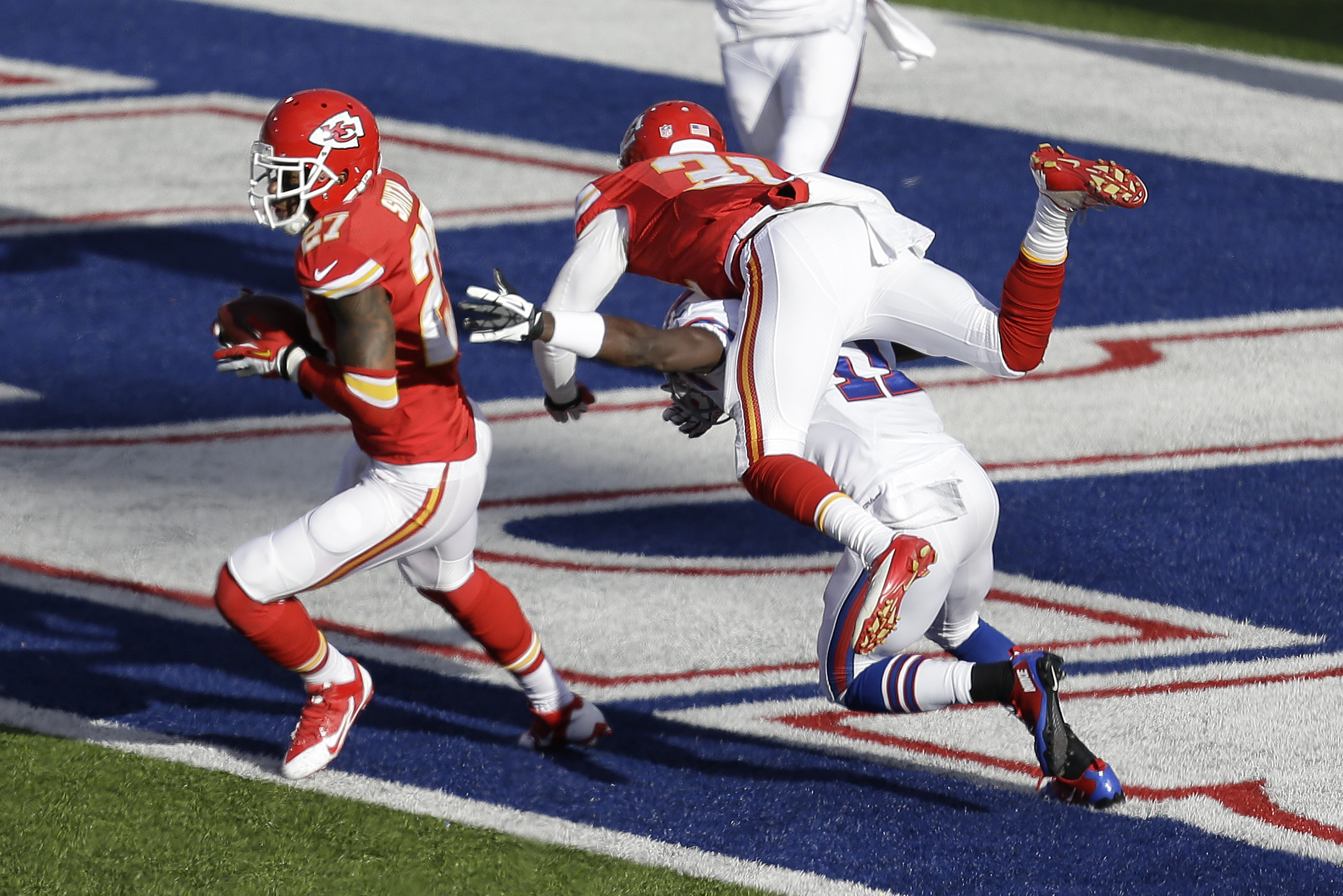 KANSAS CITY, Mo. (AP)   Chiefs cornerback Sean Smith was cited for driving under the influence and careless driving after an officer witnessed him lose control and strike a light pole early Monday.

According to a copy of the police report, Smith was attempting to make a turn in Kansas City’s Power & Light entertainment district when he struck the light pole around 12:30 a.m. The officer reported that Smith “appeared confused and began mumbling statements that I did not understand.”

Smith declined medical attention. Along with citations for driving under the influence, he was also cited for failure to provide insurance.

The Chiefs said in a statement issued to The Associated Press on Tuesday that they were aware of the matter. The statement called the situation “disappointing” but declined further comment.

Wamego falls to Miege in 4A Championship 35-14