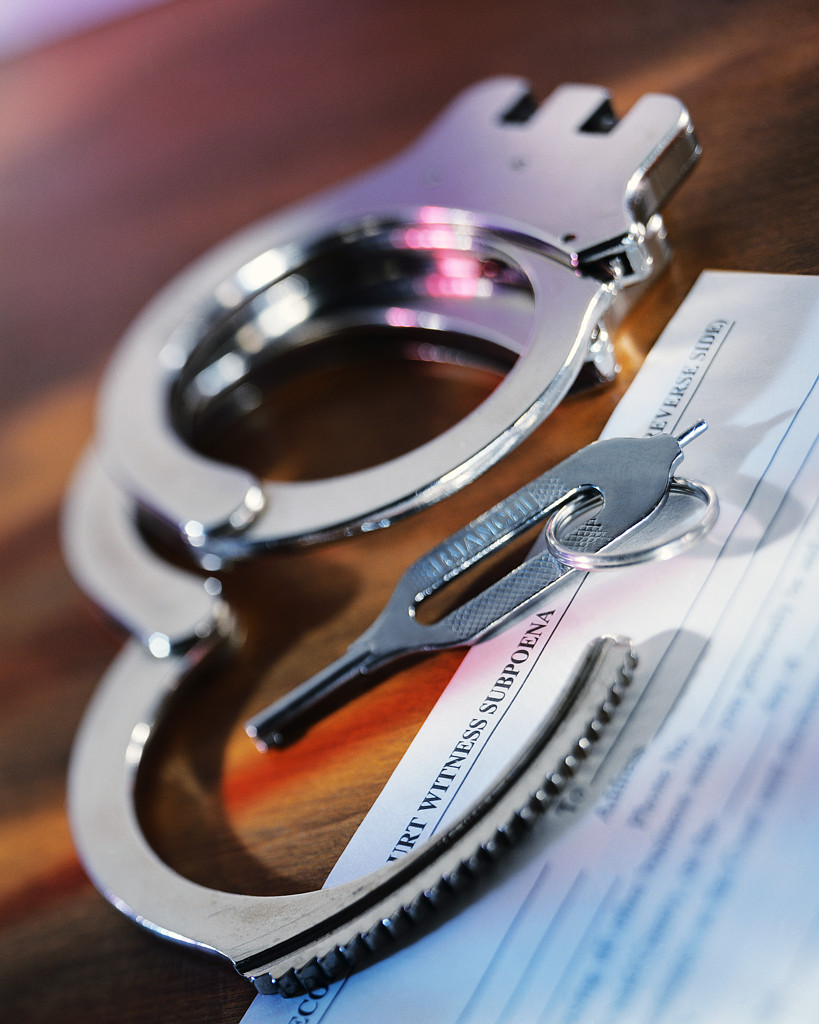 KMAN received more information Thursday regarding the arrest of a Colorado man on rape and aggravated criminal sodomy charges in Riley County. William Nesbitt, 36, was taken into custody in late January with bond set at $500,000.
An affidavit for application for warrant released by the Riley County Court Clerk’s Office Thursday shows there are six counts of rape and two counts of aggravated criminal sodomy. The affidavit refers to a report filed in November of 2014 which indicated a 13 year old had been sexually abused by Nesbitt, with references to Williams touching her inappropriately and touching her private parts underneath her clothing.