Riley County officials report that the wildfires burning in the county have been contained. Fire crews are beginning to return to their stations. Officials estimate 400-500 acres burned Tuesday afternoon and into the evening.

Approximately 100-150 residents were evacuated from a mobile home park near Marlatt and U.S. 24. A shelter has been opened in Cico Park in Manhattan. 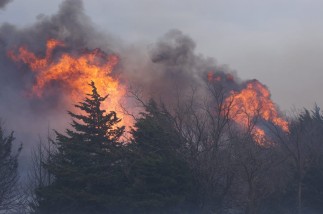 Geary County officials report numerous fires, including at least one in the area of the 8100 block of south K-57 Highway. Eight homes in that area were evacuated.

Voluntary evacuations were reported underway in Alma in Wabaunsee County. A wildfire was threatening the southern edge of the town.

In Morton County, fire was threatening the town of Wilburton. Twelve structures were reported threatened by the fire.

The Kansas Division of Emergency Management has requested and been granted verbal approval from the Federal Emergency Management Agency for a Fire Management Assistance Grant for the Wabaunsee County fire. The FMAG is available for the mitigation, management and control of fires which threaten such destruction as would constitute a major disaster. 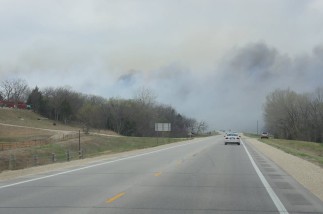 The state Emergency Operations Center in Topeka has been activated and is coordinating the response to the fires. The EOC is also monitoring another fire in northern Oklahoma, just south of Comanche and Barber Counties. 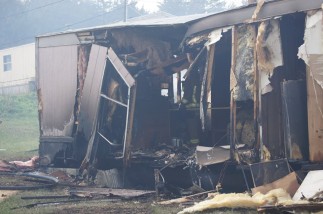 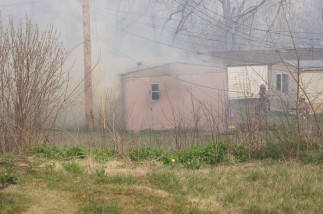