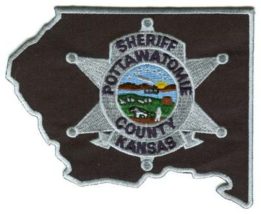 Sheriff Greg Riat told KMAN the vehicle involved in the accident was a 1998 Ford pickup.

The injured driver of the vehicle was identified as Jace Suther, 18, of Frankfort.

As previously reported by KMAN, the sheriff’s office received a report of a single vehicle roll over accident north of Cedar Creek Road on Highway 13 at 10:30 p.m., Tuesday night.

The accident remains under investigation.