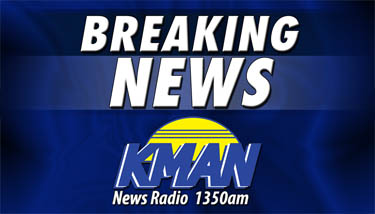 Kansas State University has released the name of a K-State student who died of a self-inflicted gunshot wound Tuesday morning.

Justin Brickey, a senior in engineering from Kansas City was found outside of a Jardine Apartment building shortly after 10 a.m. Tuesday.

The Kansas State University Police Department is currently investigating the July 5 suicide of a K-State student at the Jardine Apartment Complex on the Manhattan campus. The investigation is ongoing and the name of the student is not being released pending notification of family.

(10:13 A.M.)  KMAN has confirmed there was a shooting at Jardine Apartments on the Kansas State University campus Tuesday morning.  KSU police dispatch is indicating that it was a suicide.  K-State Campus Police and K-State communications officials are on the scene.  More details will be available later.