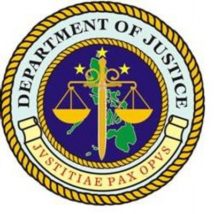 MANHATTAN- Two women who are suing Kansas State University for refusing to investigate complaints that they were raped off-campus are getting support from the federal government.

The U.S. Department of Justice and the Department of Education say in a court brief that the university is incorrect in its conclusion that it isn’t responsible for what happens at off-campus fraternity houses.

The Associated Press generally doesn’t name sexual assault victims, but the two women have gone public with their case to stand up for victims of rape on college campuses.

Jeff Morris, K-State’s Vice President of Communications and Marketing told KMAN Wednesday morning, the university is not commenting on media reports or claims, as the case is in litigation