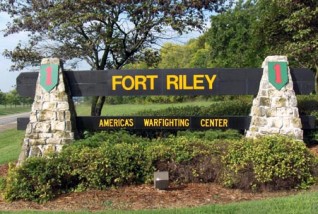 Ortiz joined the Army in June 2015 and arrived at Fort Riley in January. He was 24 years old.

His awards include the National Defense Service Medal. He had not deployed.