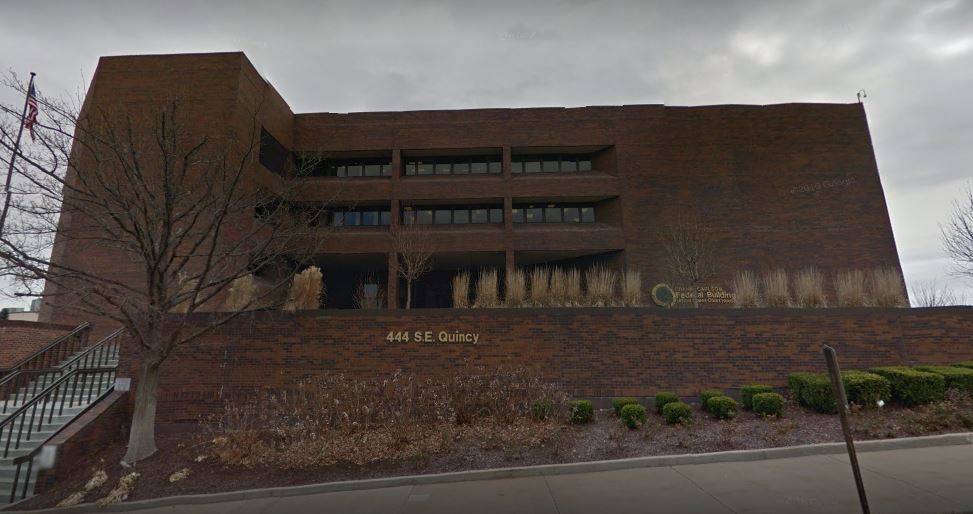 A Wamego man had been indicted by a federal grand jury, according to a news release form the U-S Attorney’s office in Topeka. 23 year old Cole Castens is charged with one count of theft by a postal employee. The indictment alleges he stole gift cards. The crime is alleged to have occurred in January and February of this year in Wamego.

If convicted, Castens faces a penalty of up to five years in federal prison and a fine up to $250,000. The U.S. Postal Service – Office of Inspector General investigated the case.