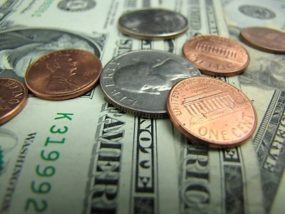 Manhattan sales tax receipt numbers are down again in numbers just released by the Kansas Treasurer’s office. The September numbers, which actually reflect July sales across the Manhattan community, indicate $893,919  was collected for the month, compared to $920,565 last September. However the 2017 numbers are still higher than 2015 ($893,165) and 2016 ($832,645)  sales tax receipts in September.
That’s a $9,418 negative budget impact for the month of September for the city of Manhattan.
City Finance Director Bernie Hayen describes it as “just a continuation of stagnant numbers.”