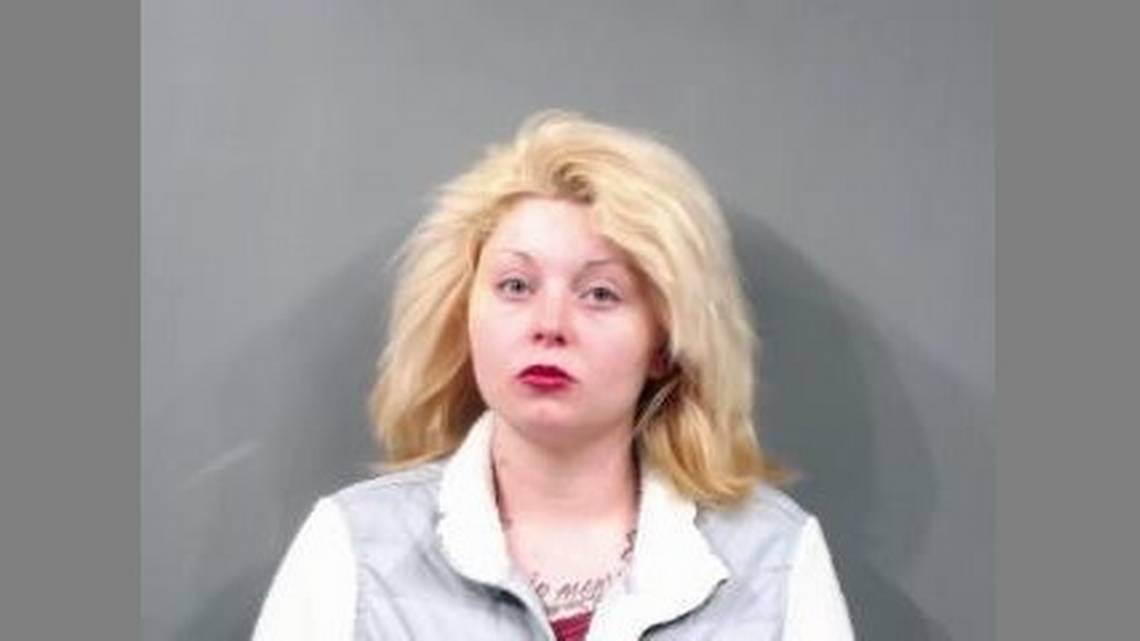 WICHITA, Kan.  — A 23-year-old Wichita woman has been charged with first-degree murder in the death of her 2-year-old son.

Kimberly Compass was charged Tuesday in the death of Zayden JayNesahkluah, whose body was found May 31 at a Wichita motel. Authorities have not said how Zayden died.

Compass, who was arrested last Thursday, remains jailed on $500,000 bond for the murder charge and $1 million bond for a probation violation. Her next court date is Sept. 5.

Zayden is at least the ninth child age 5 or younger to die in the Wichita area under suspicious circumstances since 2017. Several of them died after state welfare officials had contact with their families.

US states take control of abortion debate with funding focus