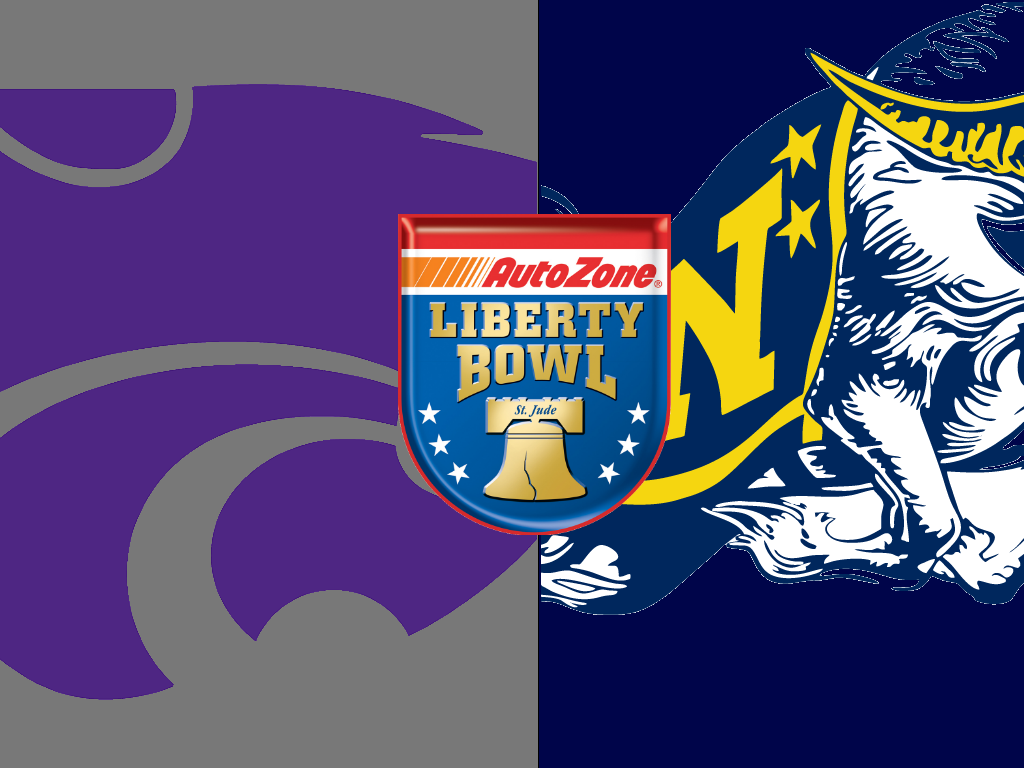 It will be the second appearance all time in the Liberty Bowl for K-State, going first in 2016 and losing 45-23 to the Arkansas Razorbacks. It will be the first meeting between K-State and Navy in history when the teams kickoff at 2:45 on New Year’s Eve. This will be the 22nd bowl appearance in K-State Football history.

K-State’s season was highlighted by wins at SEC foe Mississippi State, Big 12 Champion Oklahoma and a blowout on the road at rival Kansas. Klieman also became the winningest first year coach in K-State history, as well as the winningest out of the four new coaches in the Big 12 this season.

It has been a season of streaks for K-State, winning their first three before losing two straight to teams ranked in the final College Football Playoff ranking, and then winning three more straight before dropping a pair to Texas and West Virginia, followed by wins at Texas Tech and at home versus #23 Iowa State. K-State will try and complete their 3-2-3-2-3 season with a win in Memphis.

Navy accepts their Liberty Bowl bid with a 9-2 record, prior to their game against Army this coming weekend. Navy’s two losses this year came against AAC Champion Memphis and Top 25 foe Notre Dame. Navy’s triple-option offense will provide an interesting wrinkle for K-State. The Midshipmen have only attempted 94 passes total in the 2019 season.

Chris Klieman will be coaching in hist first FBS bowl game after winning FCS National Championships at North Dakota State. Ken Niumatalolo has been the head coach at Navy since 2007 and is 5-5 in bowl appearances, with an overall record of 96-60.

Powercat Gameday will be live from Memphis, more details will come in the coming days and weeks on KMAN.