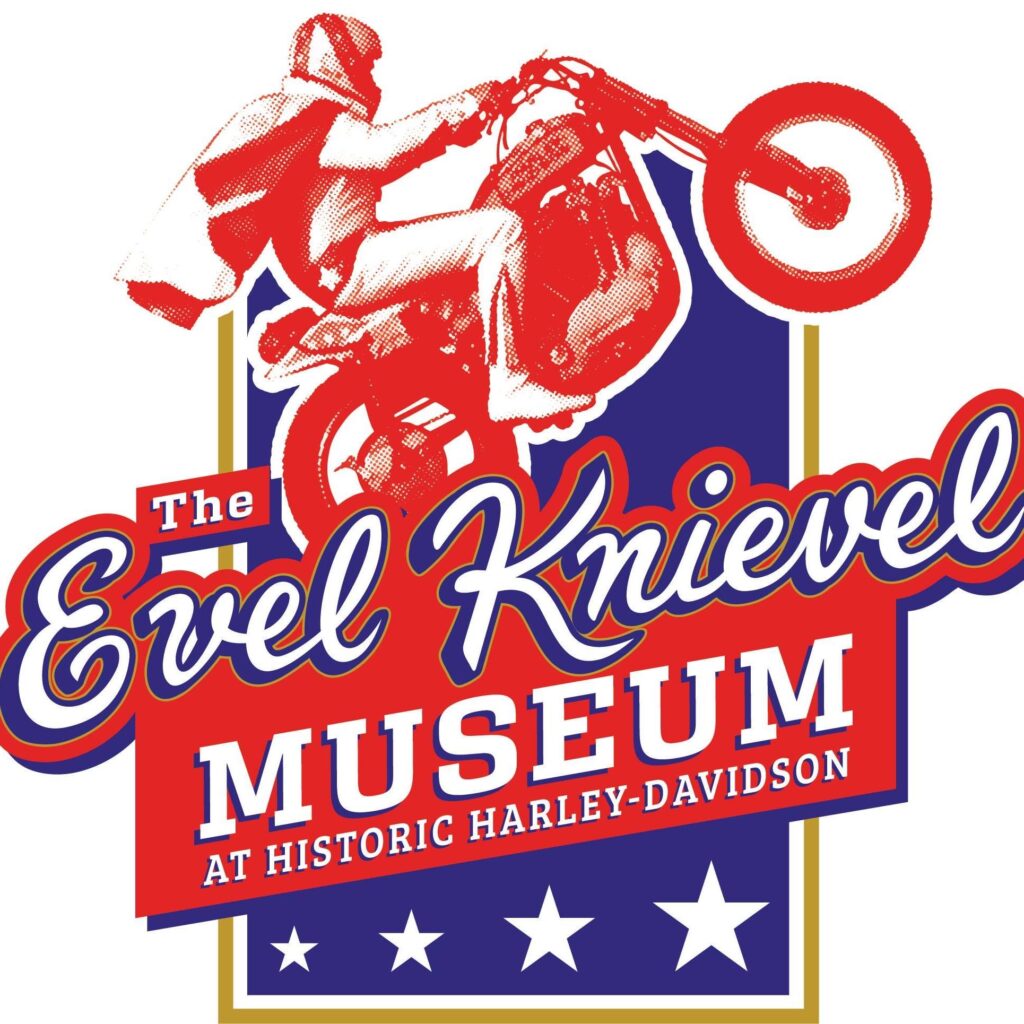 TOPEKA, Kan. (AP) — If the Evel Knievel museum does move from Topeka, Kansas, to Las Vegas, the owner of the museum dedicated to the daredevil has pledged to repay $117,000 it has received from the city since it opened in 2017.

It was reported earlier this month that the museum dedicated to the career of Robert Craig Knievel, who became known for his death-defying stunts and tricks on motorbikes, may move to the Las Vegas Arts District.

The museum’s owner Mike Patterson told city officials in a meeting last week he believes it is appropriate to repay the city even though it might not be required in the incentive contract the museum signed.