No injuries were reported after a barn caught fire this morning near Keats.

Riley County Fire District No. 1 was dispatched shortly before 6 a.m. to a rural property near West 60th Street after a bypasser noticed the fire and called it in. Arriving firefighters found the detached barn fully engulfed, but haven’t yet determined a cause. Arson is not suspected.

No large livestock were inside the barn, however some chickens, ducks and geese perished in the blaze.

A total of 15 firefighters responded, along with RCPD and Riley County EMS. 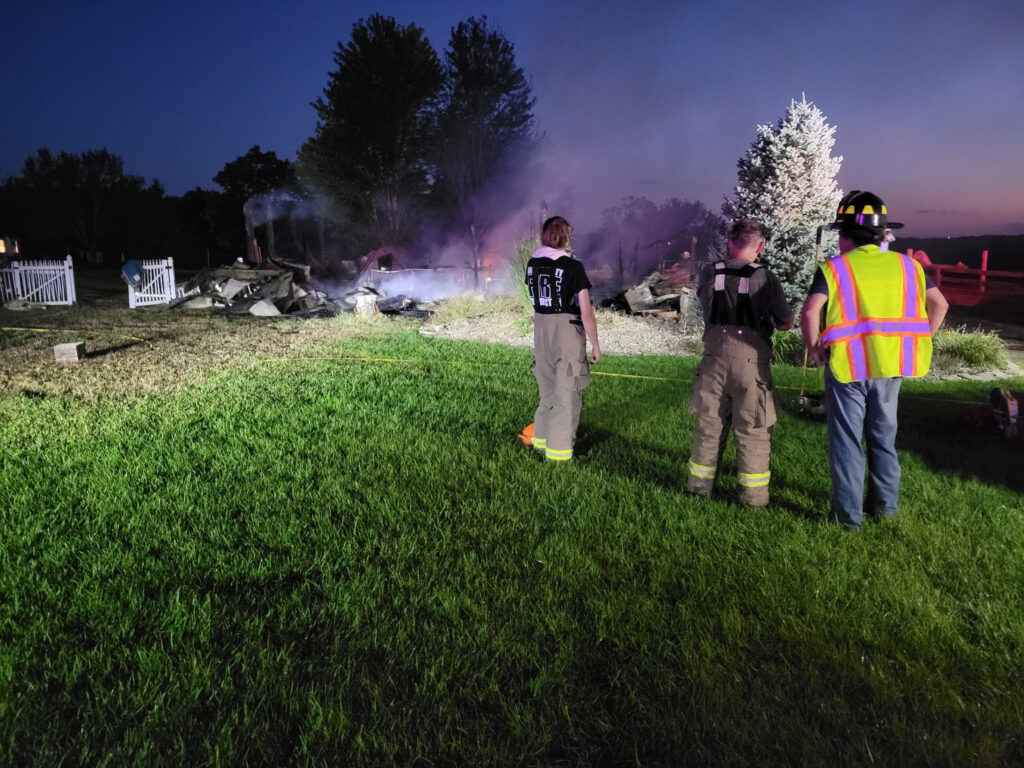 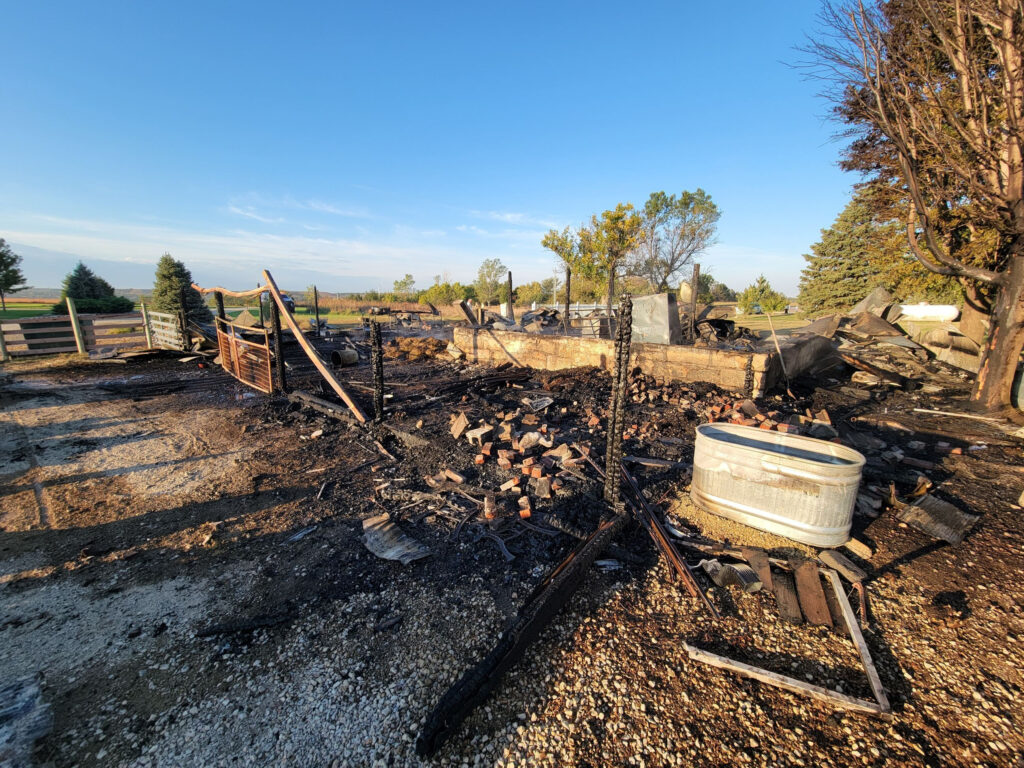