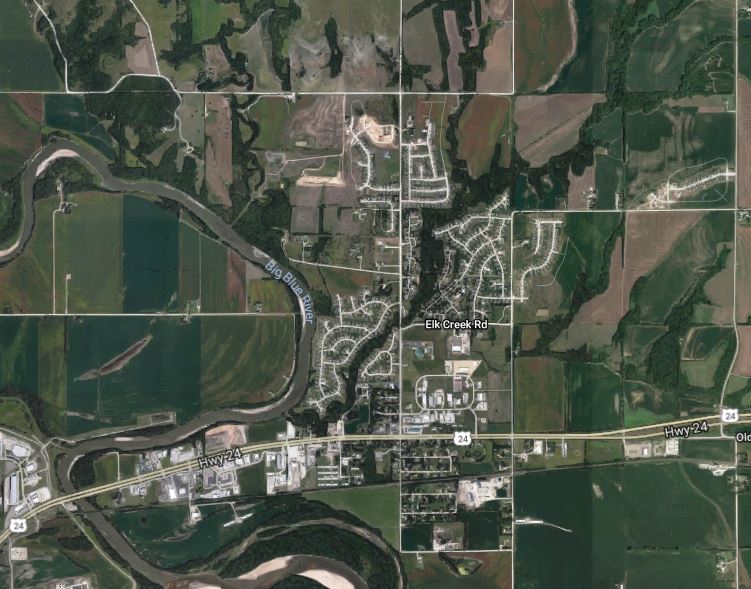 The City of Manhattan is resuming discussions about possible future annexation of the Green Valley area.

City Manager Ron Fehr informed Pottawatomie County Commissioners Monday that after putting off a discussion with its consultant last year due to the pandemic, the city has since re-engaged the conversation.

“We’ve invested heavily in that particular area from an infrastructure standpoint. As you know, we have an inter-local agreement with you for the sewer district,” Fehr said.

That coupled with agreements the city has with the rural water district help provide residents with services from the City of Manhattan. Fehr says he was surprised by the incorporation petition submitted by some in the area last month which assumed those agreements would continue, if a new city were incorporated.

“Certainly there’s clauses in that agreement that it can’t be transferred to another party without our (the city’s) concurrence,” Fehr said.

The consultant will put together a fiscal analysis model resulting in the city receiving an impact report and initial feasibility study. The report is due out this summer.

Fehr says during his tenure as city manager, three comprehensive plans have been done, with that area in mind.

“Which has indicated that’s an area for us to grow in, so we’re certainly invested with the idea that eventually we’d want to move there. With the Joint Land Use Study saying we really shouldn’t move toward the fort. So it kind of leaves our ability in the future on a limited basis,” he said.

Once finalized by the Manhattan City Commission, the city could then move into a second phase, which would examine a services plan over a 5-year period.

Pottawatomie County Commissioner Pat Weixelman says he’d like to see the study detail some of the costs that could arise if the city proceeds on annexation. He also noted it will be interesting to see, if annexation proceeded, how the City of Manhattan would approach some Pottawatomie County priorities, including the future development of a secondary bridge over the Big Blue River connecting Manhattan to the Green Valley area.