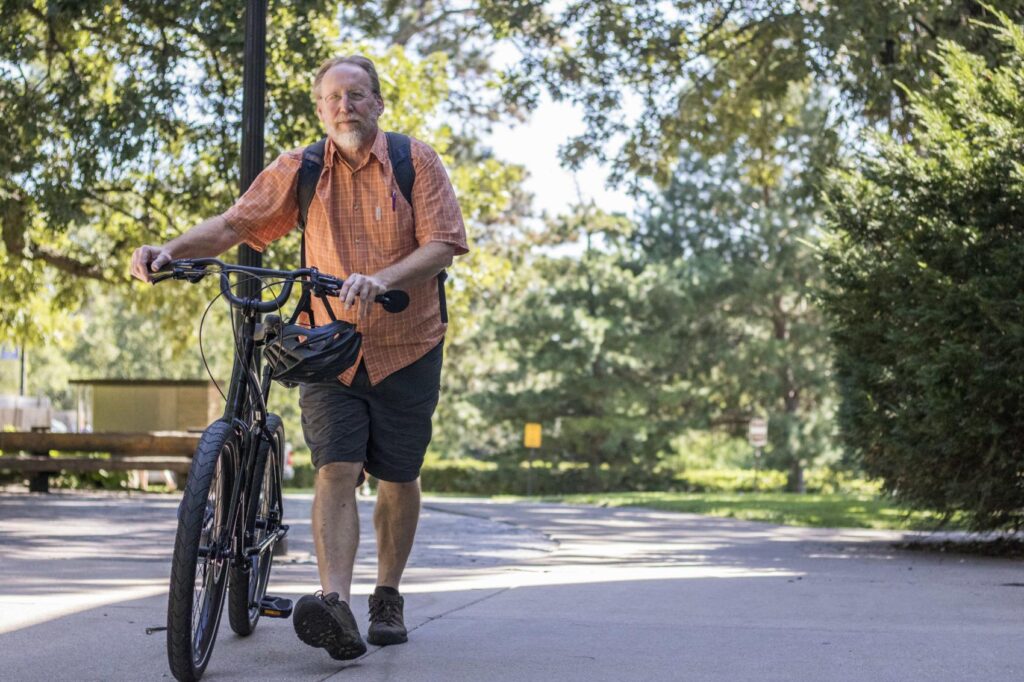 A long-time USD 383 Manhattan/Ogden School board president is planning a write-in campaign to challenge for the District 6 seat on the Kansas State Board of Education.
Dave Colburn announced he would serve on the State Board of Education if enough constituents wrote his name on their primary ballot.
“Some people who were really important to me strongly encouraged me to do it and they were willing to do a lot of the work, so I agreed to stand as a write-in candidate on the Democratic ballot,” he said.
The move was prompted after the state board didn’t muster enough votes to uphold Gov. Laura Kelly’s executive order to delay the start of the school year beyond Labor Day. Colburn says he initially thought the governor’s idea to delay the start was a good idea.
“The educators that I spoke with were really breathing a sigh of relief that they wouldn’t have to be ready until shortly after Labor Day because there is so much to do, they’d be normally working their tails off to get ready for school,” he said.
Colburn needs to obtain at least 5 percent of the overall registered voters in District 6 or at least 5,000 votes to advance to the November ballot. If successful, he would challenge Republican incumbent Deena Horst of Salina, who is also unopposed in the primary. Colburn says he recognizes it’s a tall order to stand in as a write-in candidate.
“The politician in me is supposed to say yes, I’m getting a lot of support already and things look great. The realist in me says 5,000 write-in votes on a primary where people have already started voting, is a really tall order,” he said.
There are about 183,000 registered voters in the district which includes Riley and Pottawatomie counties.
Share. Twitter Facebook Pinterest LinkedIn Tumblr Email