You are at:Home»Local News»Flooded areas puts pets at greater risk for diseases including heartworm, West Nile 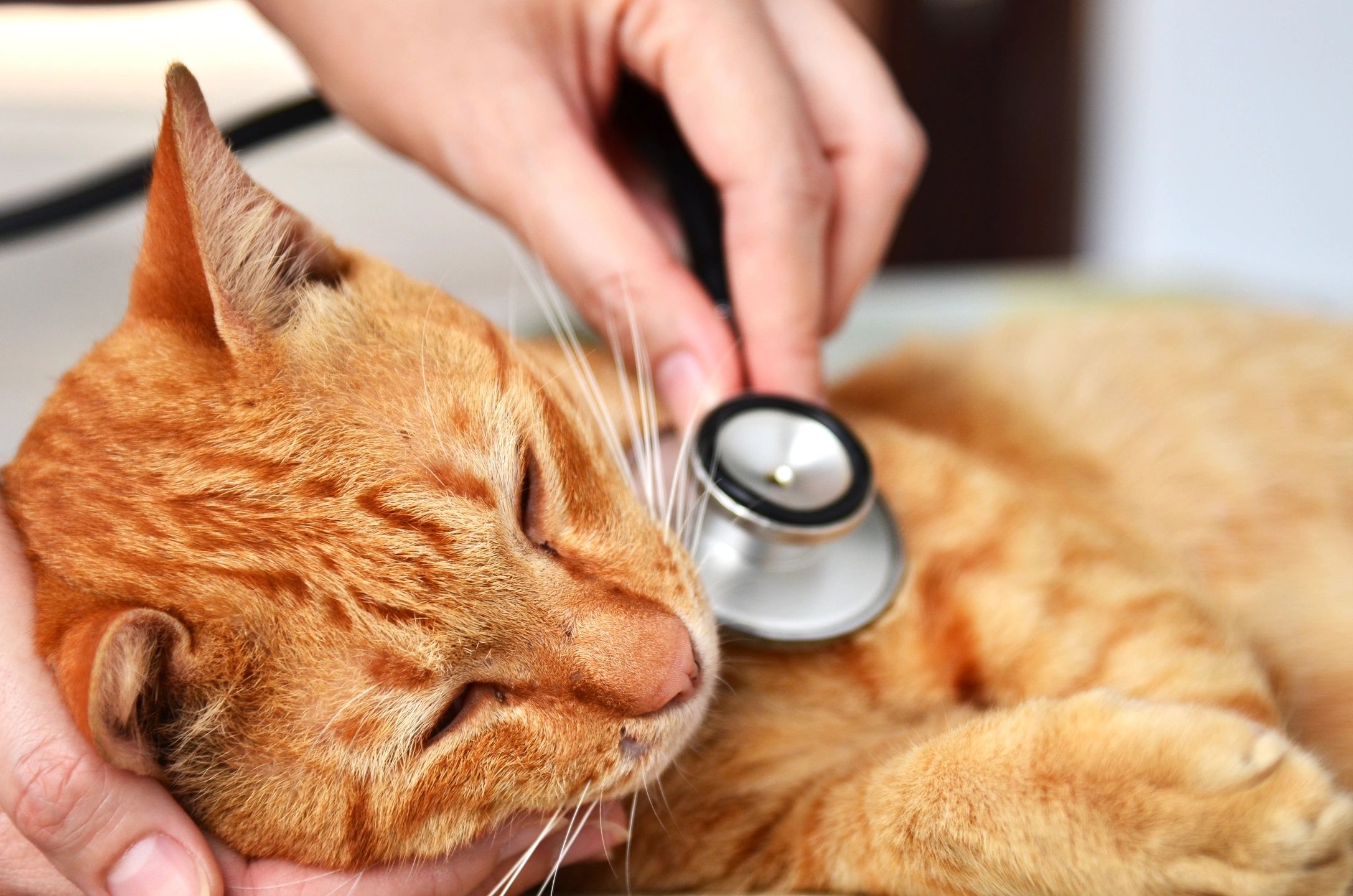 MANHATTAN — A soggy spring has led to an increased risk for diseases this summer for pets and farm animals.

This is brought on by an increased mosquito presence around standing waters. KSU Vet Med Clinical Professor Dr. Susan Nelson says that can lead to West Nile among other viruses.

Nelson says the heartworm parasite develops from a microscopic size to almost 10 to 18 inches long. While West Nile and heartworm can’t be transferred from animal to human, there is one disease called tularemia that cats can spread to humans if they eat an infected rabbit.

Nelson says cat owners should be especially cautious right now due to the higher mosquito populations. So far no human cases of West Nile have been reported by KDHE as of May 25. Every Kansas county however, is in a moderate risk for the virus.

Nelson also says that recent flooding concerns in both Riley and Pottawatomie counties have given pet owners some firsthand experience already with contingency plans should an evacuation become necessary. She advises pet owners to make sure their animal has at least a 3-day supply of medication, preferably a week’s worth. She also says it’s important to have your veterinarian’s contact information handy and to be cautious of where to temporarily house your pet.

Nelson adds that several pet owners brought their animals to the emergency shelters set up in late May and early June as a precaution.

And with Independence Day still  three weeks away, more people will be igniting fireworks in their neighborhoods.

That’s bad news for dogs especially as the sound can cause them to have serious anxiety issues, says Nelson.

Thunder shirts or anxiety wraps may be an option for some dogs. Nelson says there are different medications available to manage anxiety as well.

Nelson says those dogs not bothered by the sounds of the fireworks should also be watched to ensure they don’t pick up a lighted firework, or other items that may cause them to become injured.