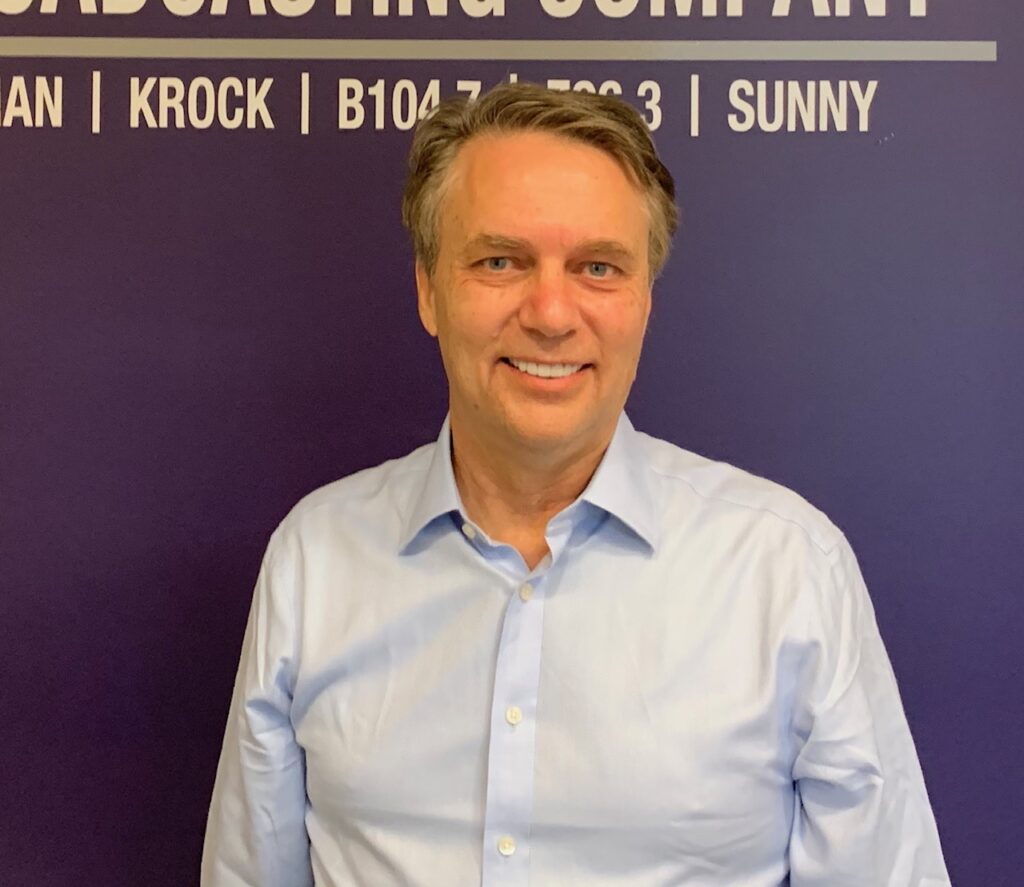 Former Gov. Jeff Colyer has officially launched his campaign to retake the seat in 2022.

In a statement this morning, Colyer said Kansans have an opportunity to “change course and be a leader for conservative, pro-family and pro-constitution values,” criticizing the Gov. Laura Kelly’s administration over its response to the pandemic including coronavirus shutdowns and Easter gatherings in 2020. He also slammed the current administration for having a pro-choice agenda and prioritizing convicted felons first over law-abiding residents in terms of vaccine distribution.

Colyer, who also picked up an endorsement from Sen. Roger Marshall Monday, says getting the Kansas economy back on track, eliminating unemployment fraud and respecting the Constitution are key priorities of his campaign.

Colyer succeeded former Gov. Sam Brownback from 2018 to 2019 and was defeated in the 2018 Republican primary for governor by then Kansas Secretary of State Kris Kobach.