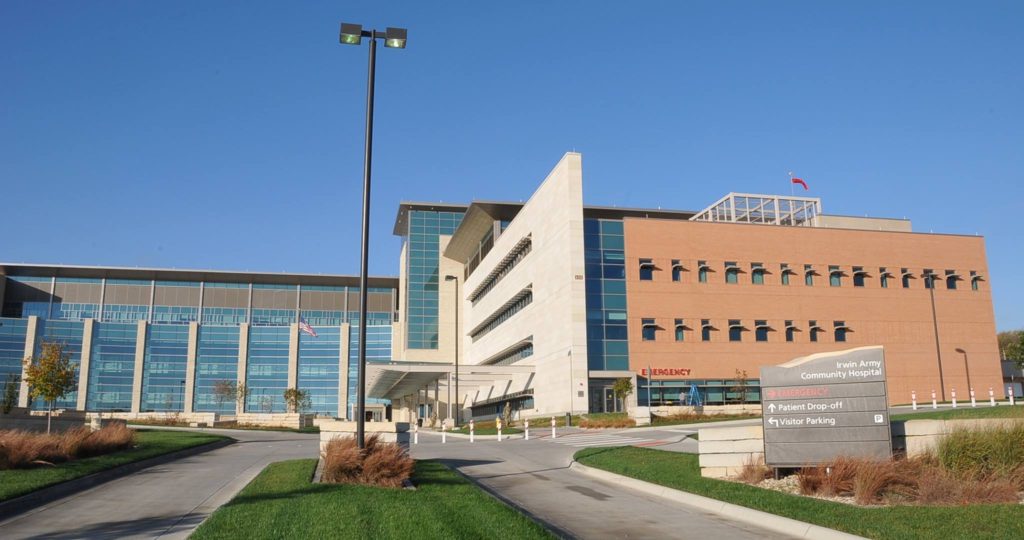 Hospital commander Colonel Edgar Arroyo says military retirees will be provided a special lane in support of Fort Riley Retiree Appreciation Day. He also explains what will be offered.

Arroyo says the hospital currently uses an outdated clinical system that limits the ability to track a retiree’s vaccine records. That will change next year when the system is overhauled with the new MHS Genesis platform, set to go live in April.

The drive thru vaccine clinic will take place from 9 a.m. to 2 p.m. Saturday at the hospital’s parking structure on post. A screening form and vaccine statement can be downloaded at Irwin.tricare.mil.

Due to COVID-19 restrictions on post, the decision was made to take the valuable information provided to retired veterans online. Retired Col. Kay Hutchinson is the chairman of the Fort Riley Military Retiree Council. He says valuable information will be shared on Tricare as well as guest speakers from the Veterans Administration and the Kansas Commission on Veterans Affairs.

Hutchinson provides information on how to access the virtual event Saturday.