You are at:Home»Local News»Friday sentencing coming for Wamego man convicted of murder 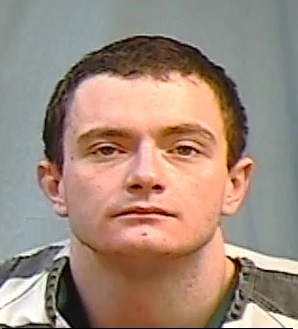 Cody Lamia-Beck entered a no contest plea and was subsequently found guilty of intentional second-degree murder of Jacob Bouck. Evidence showed Bouck sustained multiple stab wounds and Lamia-Beck’s DNA was found on a homemade hatchet that was located along with two knives. There was also a confession consistent with the evidence found at the crime scene.

Bouck was reported missing Dec. 21. Deputies found his body along the Kansas River west of Wamego on Christmas Eve.