You are at:Home»Local News»Geary County»Geary Co Sheriff arrests three from Kentucky after pursuit through three counties 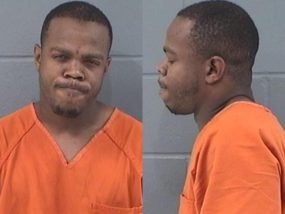 The Geary County Sheriff’s Office says the pursuit began around 11 a.m. along Interstate 70 in the eastbound lanes near mile marker 310 and continued through the three counties, ending in a field one mile west of Hwy 99 on Pavilion Road. Deputies had been attempting to conduct a traffic stop on a pickup for following too closely and an unsafe lane change. After making initial contact with the driver the officer later asked him to step out of the vehicle. The driver, identified as a 17-year-old from Kentucky then fled the scene. His name has not been released.

When the chase ended, authorities arrested the driver and two passengers. The driver was charged with felony flee and elude, interference with law enforcement, marijuana possession with intent to distribute 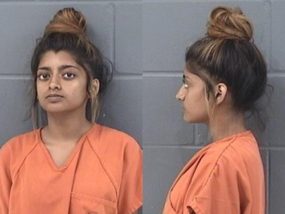