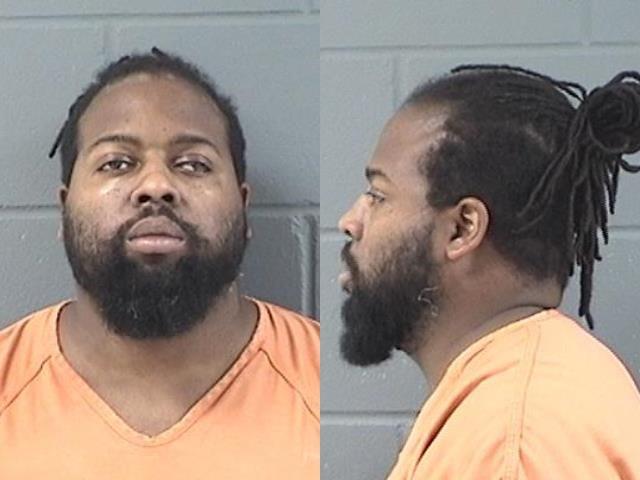 A Milford man is jailed in connection to an alleged rape and aggravated assault in Geary County.

According to a release from the Geary County Sheriff’s Office, a female victim was receiving treatment at the hospital after reportedly being shot and raped in the 9700 block of Quarry Road early Thursday morning. Junction City Police later found the suspect, identified as Darien Manning, in the 100 block of East 10th Street, about two hours later.

Further details about the alleged incident have not been released.