You are at:Home»State News»Gov. Kelly announces phase 2 of reopening plan to begin Friday 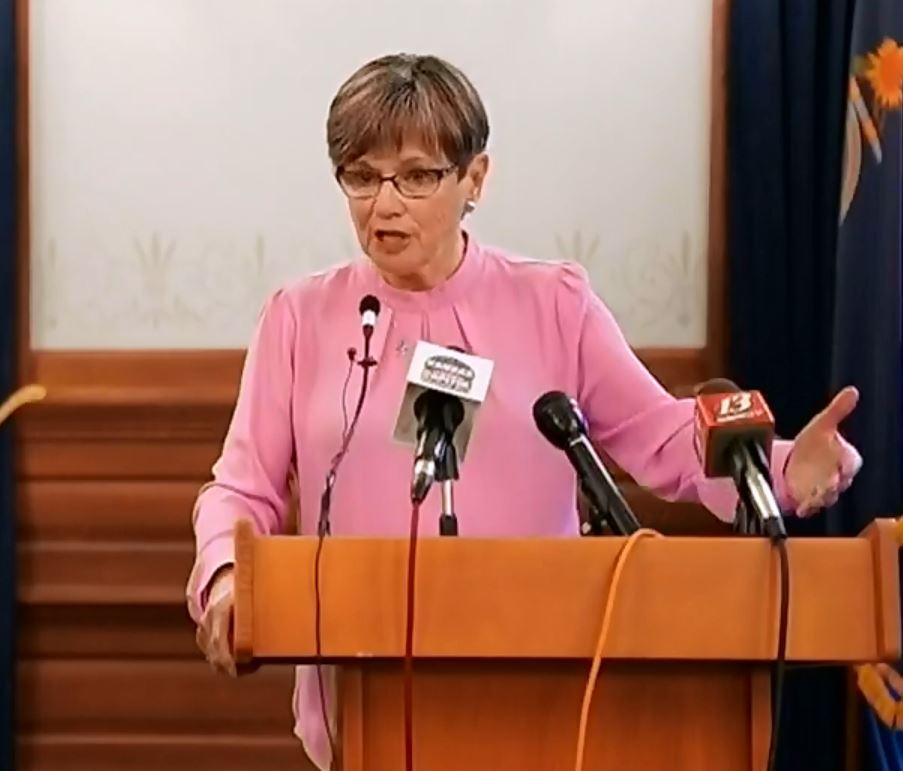 The move comes a bit earlier than the initially anticipated June 1 date after the state moved into Phase 1.5 last week. It also comes with some modifications, including a mass gathering limit of 15 rather than 30, which had been the plan for phase two initially.

“All businesses and activities slated for phase two will be allowed to open, with the exception of bars, nightclubs and swimming pools,” she said at a Tuesday news conference.

Organized sports facilities and tournaments can also resume, except that concessions must not include self-service food or beverages. Kelly at a news conference Tuesday explained scientific data showing a downward trend helped lead her to the decision.

“Our coronavirus driven hospitalization and death rates have steadily fallen and we’ve ramped up testing needed to identify who is infected before they unknowingly spread the disease,” she said.

The Riley County Health Department says the change will not affect the local order No 8. Restaurants will still be required to close at 10 p.m. but that is the only difference between the local and state orders.

Details of the governor’s plan are listed below.

Under Phase 2, the following, unless they are repurposed for use in an essential function under the Kansas Essential Function Framework, shall remain closed to the public: