You are at:Home»Local News»Harry’s in Downtown Manhattan to close for good 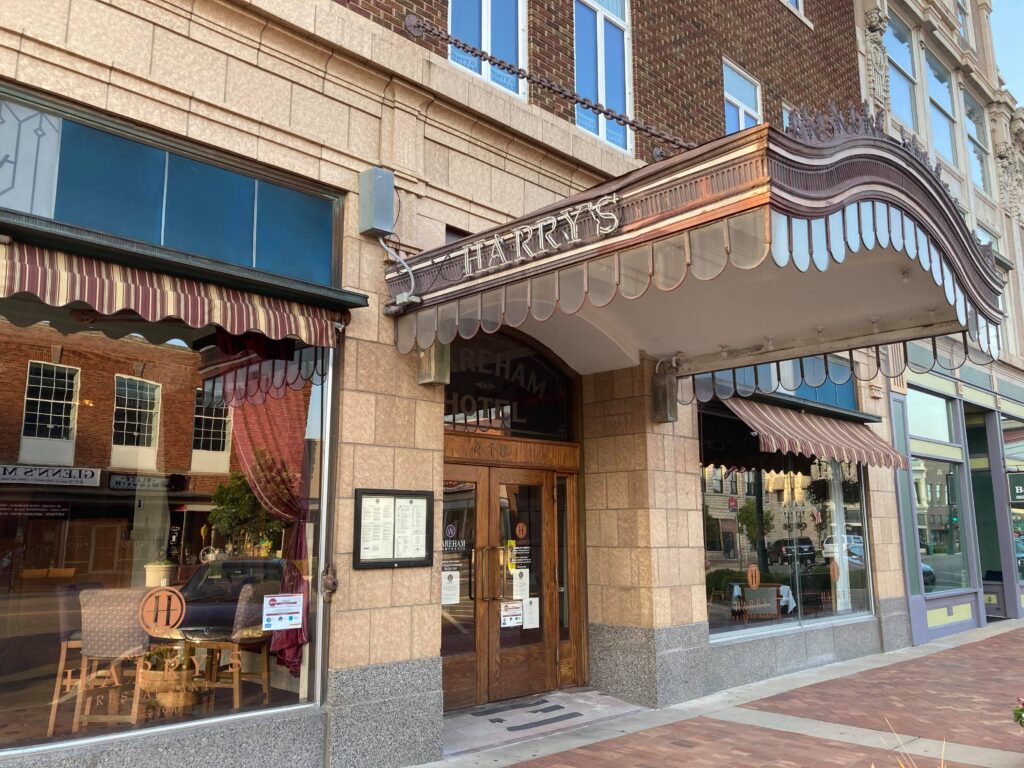 After 30 years serving the Manhattan community, Harry’s Restaurants will close its doors for good mid-July.

Ownership made the announcement Monday, saying the impact of COVID-19 was too much to sustain. The upscale Downtown-based restaurant will continue to serve guests through July 17, corresponding its closure with its lease expiration.

“Harry’s has survived downturns; however, this one proves insurmountable,” Managing Partner Evan Grier says. “The impact of COVID-19 and the uncertainty ahead is too much for Harry’s to overcome.”

Harry’s was founded in 1990 by Julie Haynes before Evan and Andrea Grier bought the establishment in 2006, though has had the leadership of award-winning executive chef Cadell Bynum for over 25 years. They say the decision was “extremely difficult.

“Our team will forever cherish the fond memories created within these special walls alongside of our customers who chose us for some of the most important moments in their lives,” Evan Grier says. “They made Harry’s successful for three decades.”

The Grier’s, also known for opening Bourbon & Baker and the operating company of Tallgrass Tap House, say they will refocus their attentions on those properties and some new ventures on the horizon.

“Although it’s still in development, we are working to create a new concept for Manhattan and look forward to creating jobs for our team and community,” says Evan Grier.

The restaurant can be found on the ground floor of the Wareham Hotel, still owned by the namesake family. Andrea says they’ve been supportive of their venture throughout their 14-year ownership tenure.

“It has been an honor to be a part of the legacy of this landmark building,” says Andrea Grier. “We are eager to see what the future holds for the magical space at 418 Poyntz Avenue.”

The Griers are also notifying those with gift cards that it’s last call, encouraging them to use them before the oven goes cold for good.