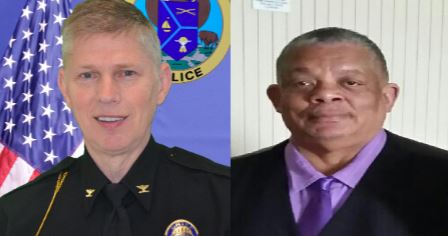 Breci’s last day with JCPD is September 20. He’s spent 20 years with the department including the last three years as the Chief of Police. The department announced Monday that Lt. Kirt Nichols will serve as interim chief until a replacement for Breci is finalized. Nichols is a 29-year veteran of the JCPD.

The national recruitment process for the new police chief began September 3 and the first interviews will take place in early October.

Chief Breci began his professional career in Mitchell, South Dakota in 1976. He received degrees from Friends University and Fort Hays State and is a 2007 graduate of the FBI National Academy.